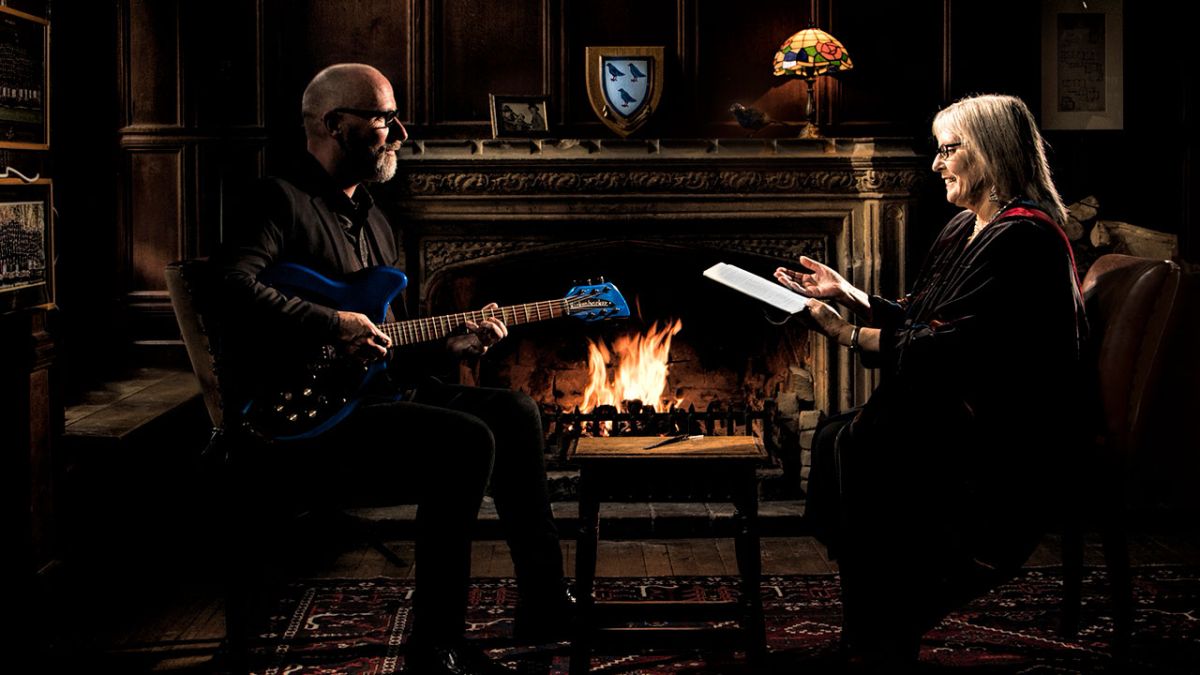 “A horoscope tells a lonely woman that today, the planets will ensure that she will meet the person of her dreams,” is how Dyble explained the song. “The trouble is, it seems to tell her the same thing day after day. Ever the optimist, she looks forward to the thrilling event, only to be disappointed time after time. This song is a heartfelt cry of ‘enough!’.”

Dyble sadly passed away on July 12, aged 71. She announced that she was suffering from lung cancer in November 2019.

“I first heard David sing with Big Big Train at King’s Place in London 2015 and immediately decided that I really wanted to sing with him someday,”  Dyble previously told Prog. “And here we are with a collaborative album, which I think is wonderful!”

“Judy asked if I would like to work with her,” adds Longdon. “She sent me some great lyrics which inspired the music and over the years we’ve become good friends. Judy duetted with me on The Ivy Gate, which appears on Big Big Train’s Grimspound album. The Dyble Longdon album is a natural development on from this piece.”

Between A Breath And A Breath was recorded at Real World Studios in Wiltshire and Playpen Studios in Bristol. The album has been produced by Longdon and mixed by Patrick Phillips (Elbow, Kate Bush and Sir Paul McCartney). The artwork for the album is by Big Big Train artist Sarah Ewing.

Pre-order Between A Breath And A Breath.

Courage is not about taking risks unknowingly but putting your own being in front of challenges that others may not be able to.