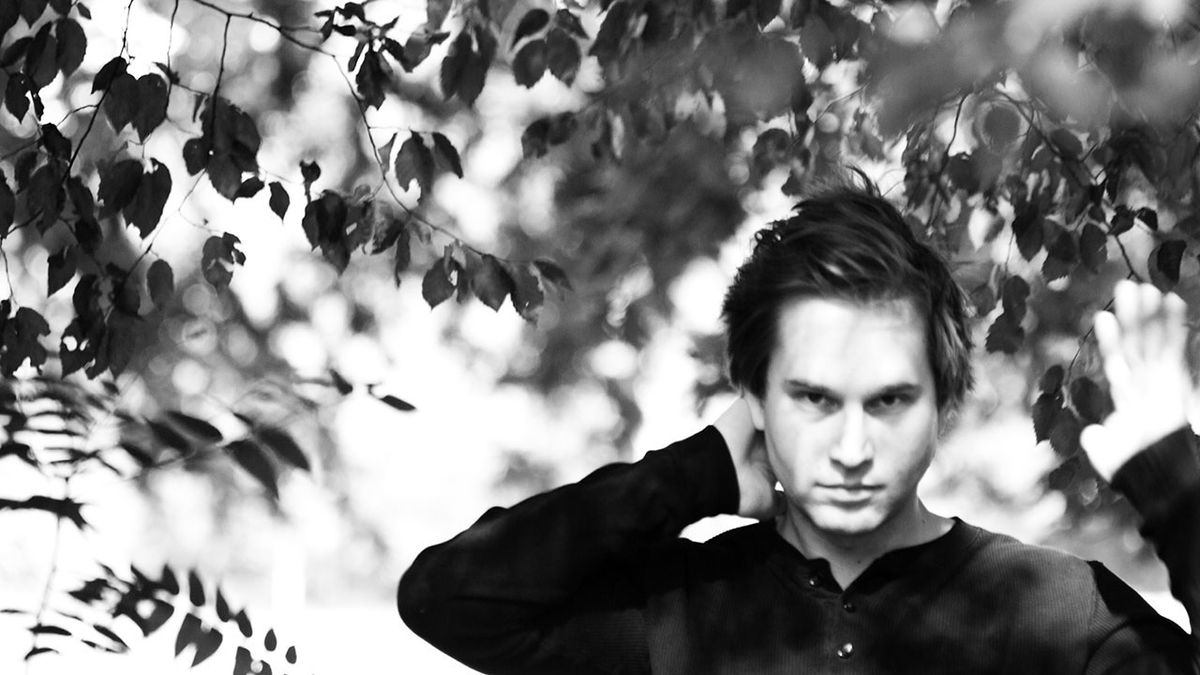 Efterklang live guitar player Martyn Heyne has streamed his brand new single, The Hall. It’s taken rom his upcoming second album, Open Lines, which he will release on October 30 through Tonal Institute. You can listen to The Hall in full below.

“Open Lines is a story that touches on loud and soft, brutal and tender, subjective and universal,” Berlin-based Heyne explains. “I embrace contrast and variation. The more I learn the less I know and I’m perfectly fine with chilly in chocolate. Each piece in Open Lines is conceived like a chapter of a book or a scene in a film. It’s a journey and I try to tell it in full, concisely, and without repeating anything unnecessarily.

“To work on one track without considering the whole picture would not have occurred to me. It is one big arch from the opening until the last page. This is also the reason why the sleeve design resembles a book cover. I believe that, like with a novel or a film, the person that sits down – if only once – and listens to these eight pieces attentively, will get more out of the album than someone who plays it many times in the background.”

As on his debut album Electric Intervals, Heyne plays a multitude of instruments. A first is that the album also features two of Heyne’s long-time collaborators, the cellist Anne Müller, best known for her work with Agnes Obel and Nils Frahm, and his former Efterklang live band colleague Tatu Rönkkö on drums.

I know but one freedom and that is the freedom of the mind.