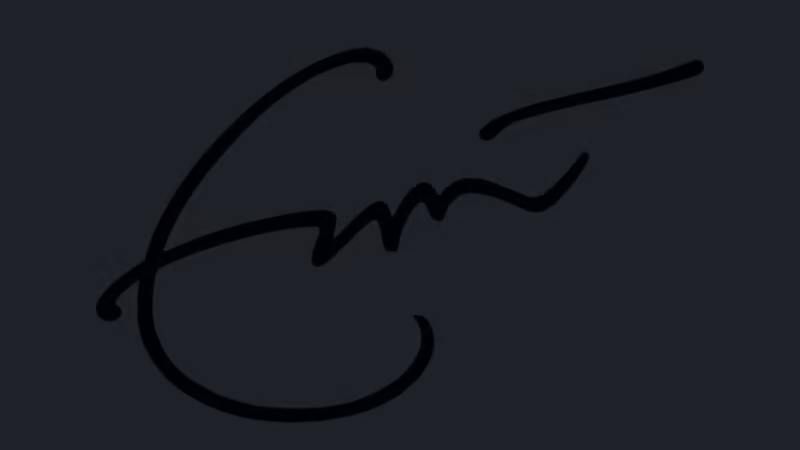 The second volume of Eric Clapton’s vinyl overhaul – Vol 1 was released in November – covers his five studio albums from the first decade of this century, starting with 2001’s Reptile, which is one of his most diverse, covering obscure R&B hits, songs by JJ Cale, Ray Charles and Stevie Wonder, plus a bunch of his own mid-tempo rockers.

He went full-beam on Robert Johnson in 2004 with Me And Mr Johnson and Sessions For Robert J, the former a surprisingly upbeat take on the brooding genius of his blues hero, the latter accompanying a DVD with a more technical approach played solo, duo or with a band.

Back Home (2005) is a celebration of domestic bliss that he’s now enjoying. He’s happier working up songs with bandmates and producer Simon Climie than he is scouring for long-lost gems, and that returns after a five-year gap during which he reunites with Cream and Steve Winwood and collaborates with JJ Cale. Clapton finds his creative juices buzzing, picking out popular gems from the past like My Very Good Friend The Milkman, When Somebody Thinks You’re Wonderful and Judgement Day.

There’s also a bonus disc of rarities that might tempt fans into buying a turntable.

Vinyl Sales Began To Slow Down In 2022