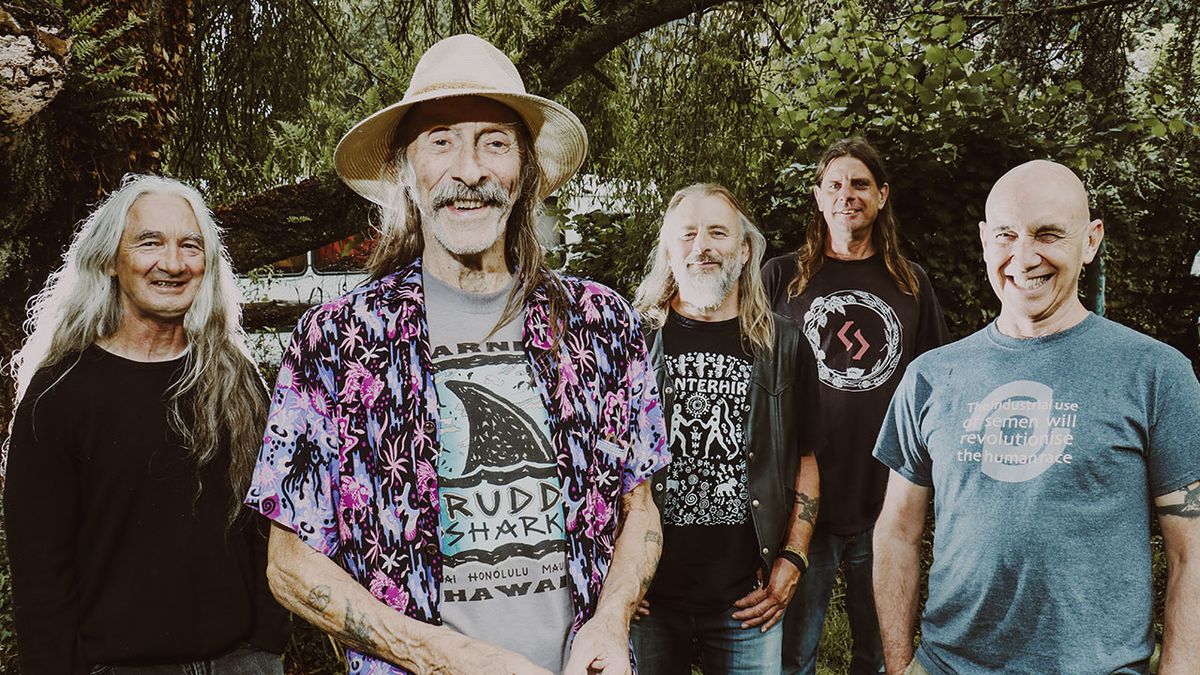 Space rock legends Hawkwind have been announced as the Prognosis Festival Saturday night headliner at the event’s inaugural UK event, at The Indigo O2, on April 22 and 23.

“It’s a huge honour to have the legendary Hawkwind headline the Saturday night of Prognosis,” the organisers say. “A band that has been pushing boundaries for over 50 years, they are the perfect closer to follow some of today’s most innovative acts. With a bill as exciting and diverse as this, April can’t some soon enough!”

Prognosis launched in 2019, headlined by UK prog rockers Haken and TesseracT and with sets from Devin Townsend, Leprous, The Gathering, Green Carnation, Cog, Wheel and more.

Last year’s event was headlined by Katatonia and Leprous and with sets from Focus, Enslaved, The Ocean, Magic Pie, Cellar Darling and more.

The event takes place in Eindhoven the week before, April 14 and 15.

Get tickets for UK.

Get tickets for Eindhoven.

Queen’s Brian May posts emotional, moving tribute to his friend and hero Jeff Beck: “The loss is incalculable, it’s so sad not having him in the world anymore”