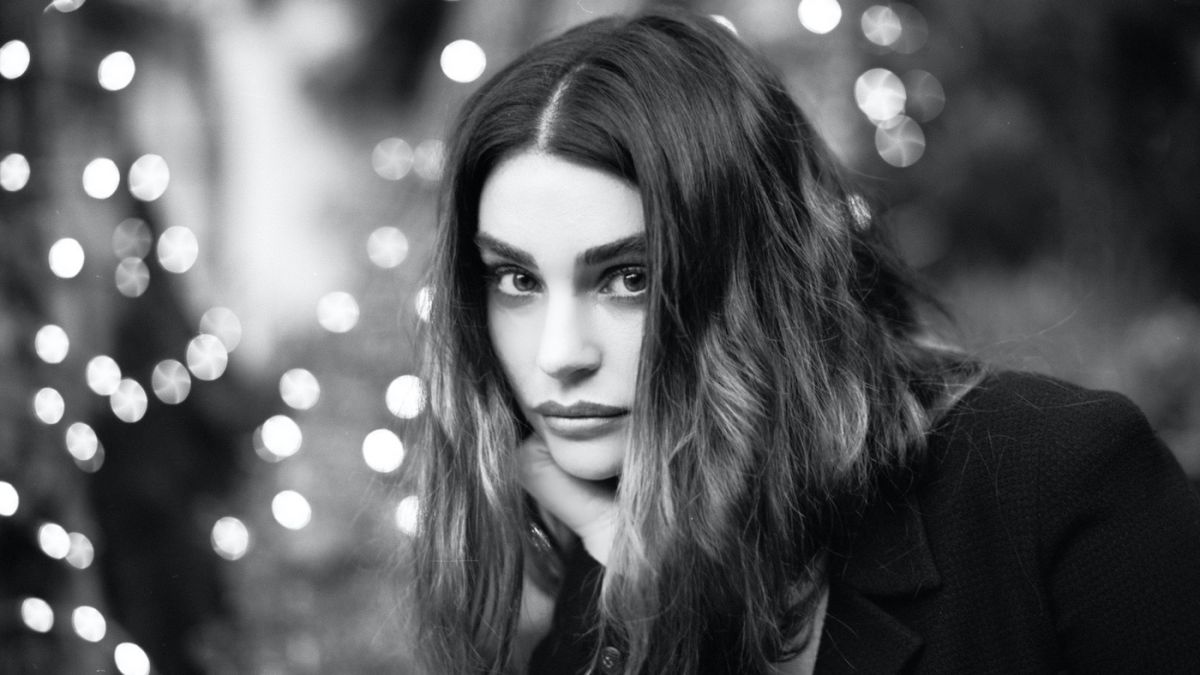 Released under the name ARO – as in Aimée Rachel Osbourne – the album, whose title is Latin for “to be free and loved”, was previewed in July with the release of first single Shared Something With The Night, and a second single, House Of Lies, has now been released.

Aimée Osbourne says House Of Lies is about “feeling those ties to someone that you don’t particularly want to feel. And you tell yourself that they’re not there, but they very much are the same.”

Osbourne released her debut single as ARO, Raining Gold, back in 2015. That track now has over 2.5 million views on YouTube. The singer recently told Rolling Stone’s website that she now feels more confident as a songwriter

“As I grow as a person, so does the music I write,” she states. “I have been in a really great place creatively and personally which helps. I am forever interested and drawn to the unusual and love to combine genres. I definitely surprised myself with some of these new tracks. It was pretty exciting to be able to explore parts of myself creatively I didn’t realise were there. Literally, all I want to do is write and experiment, so I am very much looking forward to continuing to do that with some incredible people.”

Osbourne will perform her first live stream show as ARO from LA’s The Hotel Café on September 26. Tickets are available now.