One of the most important documentaries released this century, Horror Noire: A History of Black Horror is coming to Blu-ray and DVD on February 2nd, following its streaming release on Shudder back in 2019.

You can check out the announcement and Blu-ray cover art below, and in case you missed it, read Heather Wixson’s review and our previous episode of Corpse Club featuring special guest Ashlee Blackwell, who co-wrote and produced Horror Noire.

Press Release: RLJE Films, a business unit of AMC Networks, has picked up select rights to HORROR NOIRE from Shudder, AMC Networks’ streaming service for horror, thriller and the supernatural. HORROR NOIRE will be released on DVD and Blu-ray on February 2, 2021.

Delving into a century of genre films that by turns utilized, caricatured, exploited, sidelined, and finally embraced them, HORROR NOIRE traces the untold history of Black Americans in Hollywood through their connection to the horror genre. Adapting Robin Means Coleman’s seminal book, HORROR NOIRE presents the living and the dead, using new and archival interviews from scholars and creators, from the voices who survived the genre’s past trends to those shaping its future. 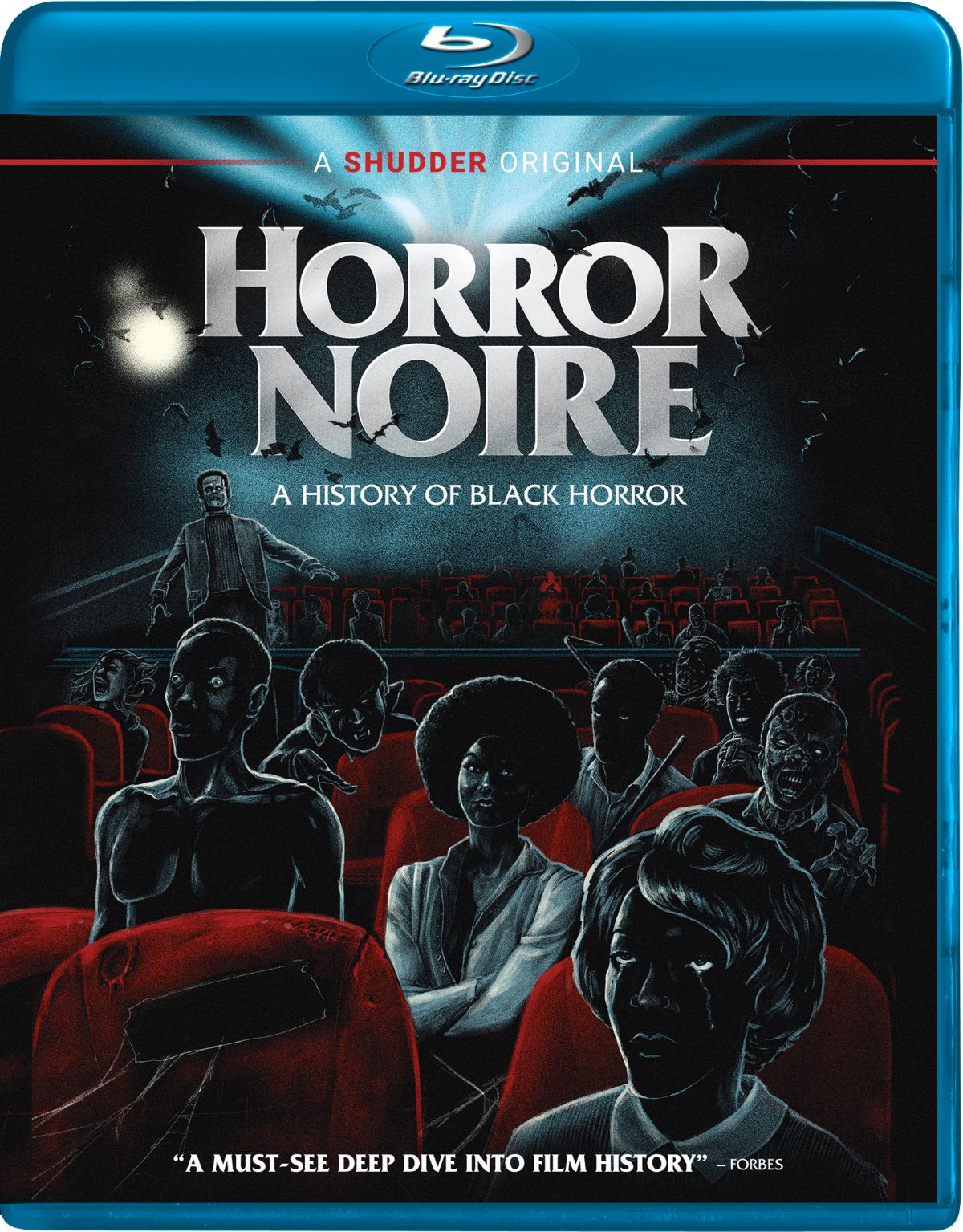