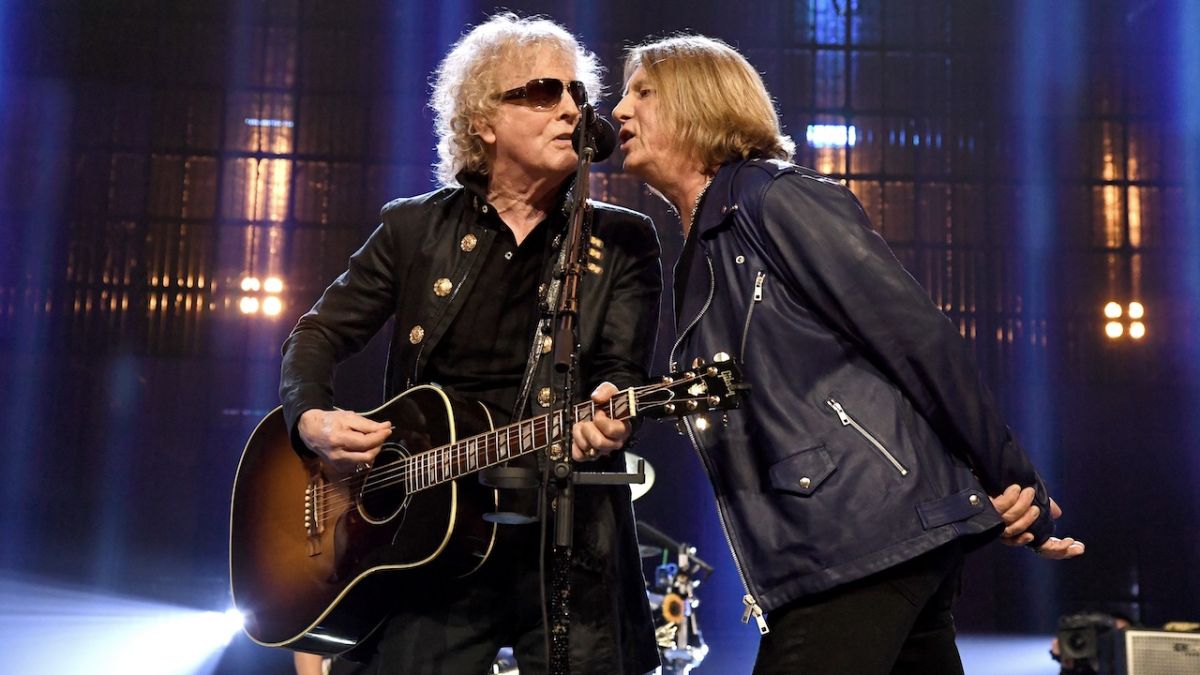 Talking about his all-star line-up, Hunter says, “It was a fluke. This was not planned. Really, I’m serious. I really couldn’t believe some of them. I mean, it’s amazing what’s happened. It’s been such a buzz.”

As the former Mott The Hoople frontman explains, the global shutdown due to Covid played its part in the creation of the album.

“Everybody’s sitting around,” says Hunter. “It’s Covid. Nobody’s going anywhere. We started sending them out. Slash started doing something. Robert Trujillo from Metallica. Ringo Starr, Mike Campbell. Joe Elliott is on a few tracks. Johnny Depp said ‘Jeff Beck’s with me and we’d like to do a couple of songs.’ I know Todd Rundgren, I toured with Todd way back, he’s done an amazing job. Billy Gibbons. Billy Bob Thornton and JD Andrew from The Boxmasters. It’s never ending. I mean, every day we’d get a phone call, this guy wants to do it, that guy wants to do it. It was like, I can’t believe this.”

Watch the video for the album’s first single, Bed Of Roses, below:

Defiance Part 1 will be released on April 21 via Sun Records.

“There are a lot of reasons for calling this album Defiance,” says Hunter. “It’s like, people my age shouldn’t be making records, blah, blah, blah. But we’ve still got a bit left.”