Pat Healy is another one of those actors that, whenever I see his name in the credits, it immediately becomes a must-see affair for this writer. His latest project is The Pale Door, where he plays a cowboy who, along with a group of cohorts, comes across a coven of witches who have nefarious plans for the outlaws. Co-written and directed by Aaron B. Koontz, The Pale Door is headed to theaters and VOD and digital platforms this weekend, courtesy of RLJE Films and Shudder.

Earlier this week, Daily Dead had the chance to briefly speak with Healy, and he talked about the allure of working on The Pale Door, his love of Westerns and his experiences bonding with his fellow cast members.

So great to speak with you, Pat. Obviously you’ve worked with Aaron before, with him in a producing role, so I’m sure part of the draw of coming on board The Pale Door was getting to work with him as a director. Were there any other aspects that sank their teeth into you when it came to coming on board this project?

Pat Healy: Yeah, that was part of it, but another thing that drew me in was that this was a Western. My ears always perk up whenever I hear Western because it’s my favorite genre of movies. There’s just so little of them being made these days that you’re lucky to be in one. I’ve been fortunate to have done two movies now and a TV pilot in that genre. What’s appealing about Westerns, in part, is how they’re part of our American mythology. Now, we have that combined with the American witch mythology that’s tied in with the Salem, and when put those two things together, it stood out.

It’s a really interesting idea that was executed well in the script, where it made sense, for me. Sometimes, a movie that starts as one thing and becomes something else you weren’t quite expecting. And as an actor that works playing a character that is expecting one thing and gets another is a lot of fun. Especially in this story, because the character that I played is so logic-based, and he’s guy that has all the plans and everything planned out meticulously, and then for it to go so wrong and then become something he doesn’t even really believe in, but is happening in front of his eyes. That to me is interesting. What I get to do as an actor is a good allegory for what the movie is doing, what the story is doing. So, all those things are super appealing to me.

What I really appreciated about The Pale Door were the characters. So many of us watch modern heist movies and stories like that, where everybody has their role. You’ve got the hacker and the guy who is good at talking his way out of things, the planner and the driver – you name. And in a way, this movie does that but with a Western twist. I just thought that was really clever, and everyone has a purpose in this story, including your character.

Pat Healy: Oh, yeah. And there are cool movies like The Hot Rock or the Oceans movies, where there’s a plan, and perhaps it’s executed perfectly, but then there are all these complications that have to be dealt with. In this, it’s sort of that idea, but the compensations can’t be dealt with in any other way except for just brute force and survival. As the clever one with his wits about him in the group, it serves absolutely no purpose to have those skills once something supernatural and evil is happening. It’s an interesting thing to play.

You mentioned loving Westerns and getting to be part of a time period piece. How great was it getting there, getting into wardrobe and being on those sets, where it feels like time falls away from everything?

Pat Healy: It was great. You get to Oklahoma and it’s beautiful. It’s hot as hell, but I grew up in the Midwest, so I’m no stranger to that. But the wardrobe in particular, which you mentioned, you put that on, and, not only you’re transported to another time, but it’s real stuff, you know? So your body immediately conforms to it and with the boots and the clothes, it makes you stand it a different way. It makes you, even the boys, the accent and things like that come out from putting those clothes on and being in that climate. And that’s the fun, because you’re doing a lot of preparation beforehand to figure out who the character is, where he starts, where it goes, and where it ends up.

Then, you just put all that aside and just let it happen, and with wardrobe, and location, and makeup and blood and effects and all kinds of things like that, it just adds to a very immersive experience. Especially once all hell breaks loose, and all control is lost. You just surrender to the moment and you’re really in it. So, yeah, it’s always really exciting. You know, I think one of the top three exciting things about me is getting those costumes, because you almost feel like you don’t really have to do so much work. The costumes, people don’t realize, do so much of the heavy lifting, especially in period stuff. You really can be helped along by a good costume designer, which we were here [Jillian Bundrick] because she did a great job.

I know we’re already kind of getting close on time, but I wanted to ask about how much fun it was to sort of work alongside this cast. I was excited, of course, that you and Noah [Segan] were in this, and, of course, Melora Walters, but I got really excited when I realized like Stan Shaw and Bill Sage were in this, as well. That’s one hell of an ensemble, from top to bottom.

Pat Healy: Oh, it was great. I mean, you mentioned Stan and, and Bill, in particular. Stan is someone, seemingly whose work I’ve been familiar and loved, pretty much my whole life. I remember going back to The Great Santini, in which he’s so great, and he’s great in this, I thought. Bill is fantastic. Bill is one of those people who, we play similar parts. We’ve worked with a lot of the same people, but we’ve never worked together. So, it was in a way, nice, but really no surprise that he and I really bonded on this, and have remained good friends since; I just spoke to him the other day. He’s a tremendous actor. I have a enormous amount of respect for him, going into it and getting to work with him.

We work in a very similar way, and we are very similar people, similarly minded. It was great with everybody. We also lived in the same hotel together and spent time together and got to know each other, so that, when you’re doing it in front of the camera, it isn’t too much work. One thing naturally bleeds into the other, and you carry that relationship that you have with these people that you really like into the relationships on screen. 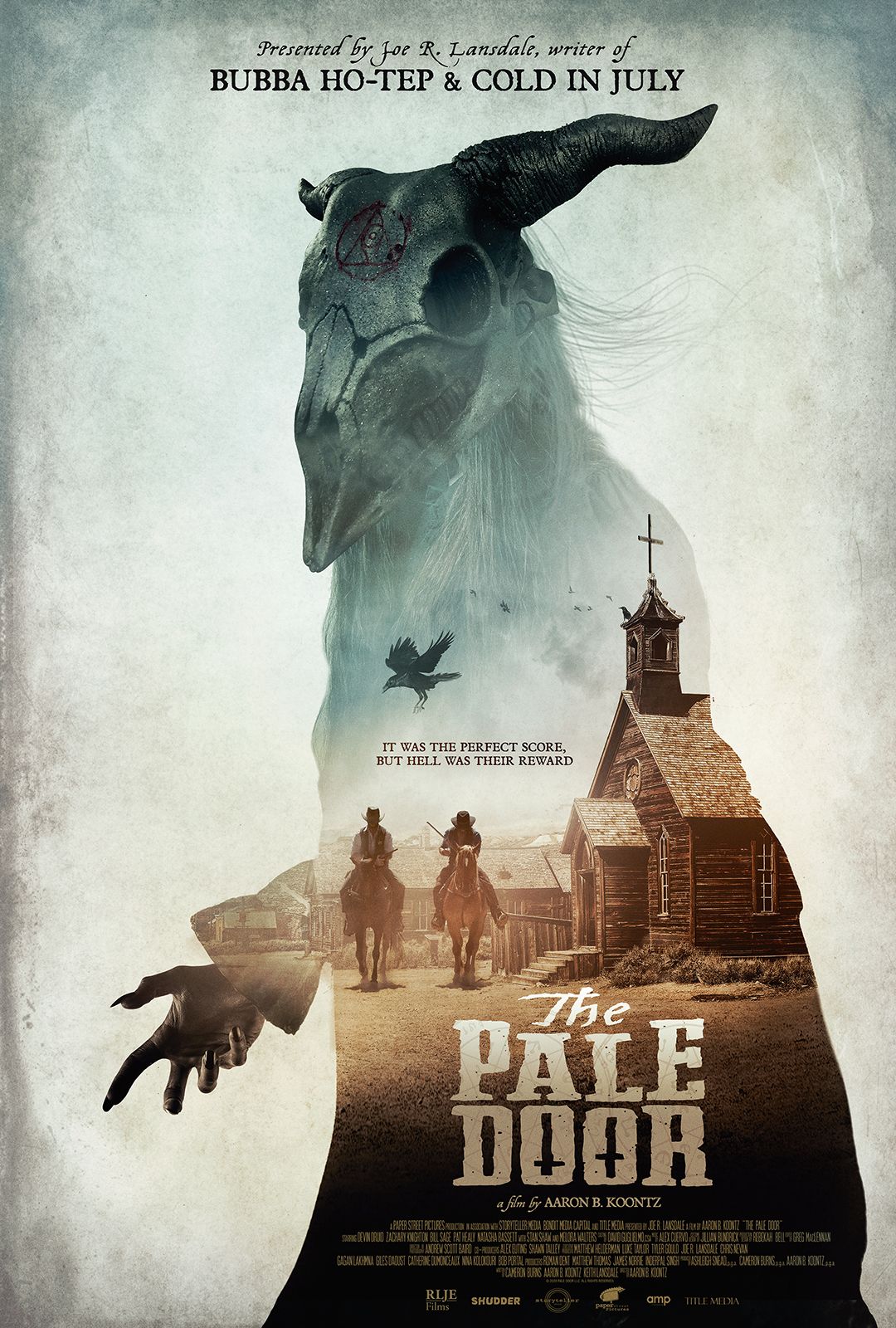 14.Twenty years from now you will be more disappointed by the things that you didn’t do than by the ones you did do, so throw off the bowlines, sail away from safe harbor, catch the trade winds in your sails. Explore, Dream, Discover.