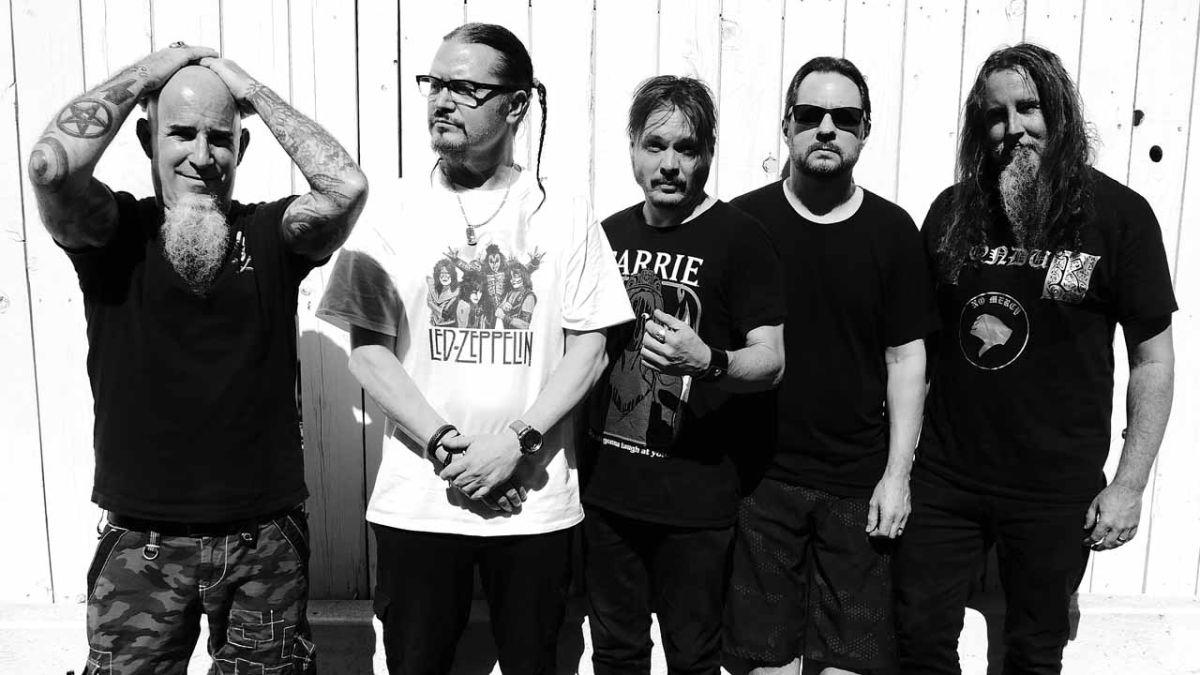 “The ‘Geek Show’ tours of the past were some of the best live show experiences I’ve ever had,” says Patton. “Hanging out with friends that are also some of my favourite musicians is a great way to spend a couple weeks. This iteration is a mindblower. You will want to be the first one there and the last to leave this party! The mighty Melvins and Spotlights will prove to be a challenge for Mr. Bungle to follow. I only wish we could take this package around the globe.”

“It was always nice to be able to coordinate schedules and put a bunch of Ipecac bands together on the road,” adds Ipecac Recordings co-founder Greg Werckman. “This is a fantastic lineup. All three bands deliver in their powerful and unique way. I wish it could have been an eight-band bill. Hopefully this is only the beginning in getting the ‘Geek Shows’ going again. Enjoy!”

The tour will take place at the following venues:

Hey folks! We got some time on parole this spring and are able to play a handful of US cities. We asked our friends and label mates, @melvinsdotcom & @Spotlightsband, and will be bringing back the Ipecac Geek Show. Round up some buddies & grab your tickets this Fri at 10am local pic.twitter.com/SVeyHtUwHHJanuary 23, 2023

“Iron Maiden fans are the coolest people on the planet”: what your favourite band apparently says about you, according to this hilarious new video