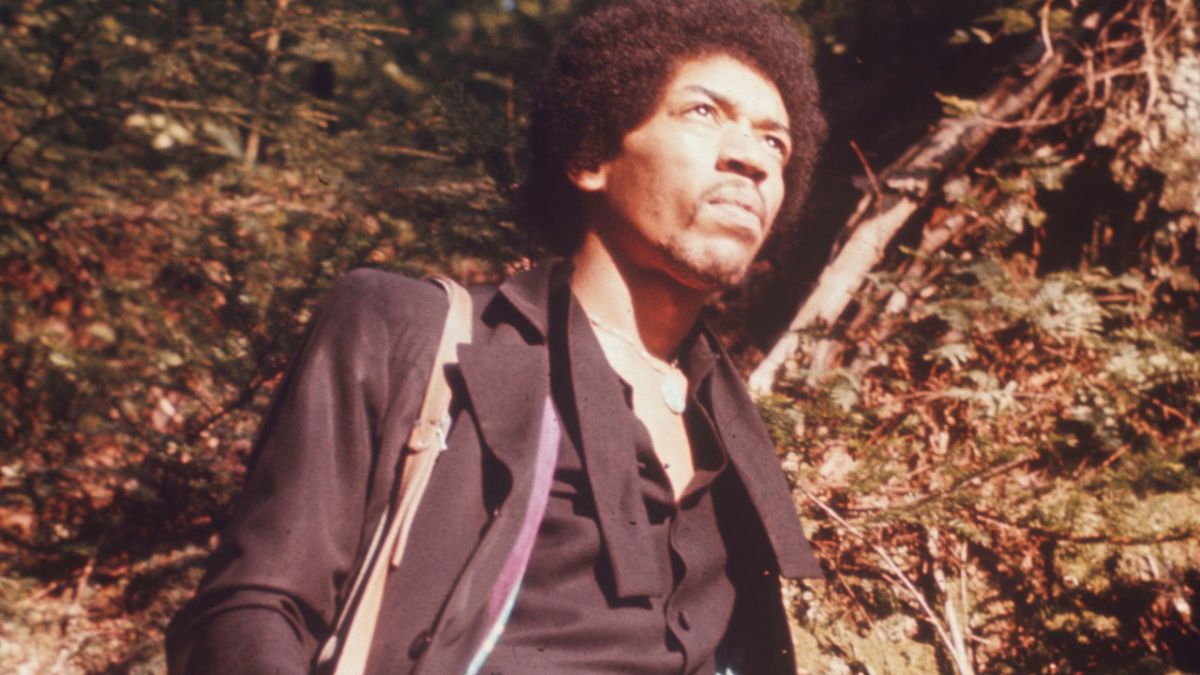 In the summer of 1966, Jimi Hendrix phoned his good friend Billy Cox to invite the bassist to come to England with him, to join him in a new band being assembled by his manager Chas Chandler. Hendrix and Cox had bonded over a shared love of music during their time stationed together in Kentucky while serving in the US Army, and had played together in a number of bands after leaving the military. After Chas Chandler ‘discovered’ Hendrix playing in a New York bar, he persuaded the guitarist that he could become a star in England, and encouraged him to relocate to London. Hendrix’s immediate thought was to take his friend Billy Cox with him, but the bassist turned down Hendrix’s offer, telling him that he had only three strings on his bass and couldn’t afford to buy his own amp. This, Cox has now revealed in a new podcast interview, was a white lie, thought up to protect his friend.

“I got a phone call from him [Hendrix], and he said, ‘This man is going to take me to Europe and make me a star, and I told him about you…and I want you to go’,” Cox recalls, speaking to the NAMM Music History Project podcast, for a special episode honouring the 50th anniversary of Hendrix’s passing. “I’ve told so many lies about this… well, it wasn’t a lie, I just didn’t tell the whole story… I said, ‘Jimi, I’m renting an amp, and I’ve still got my bass but it’s got three strings on… you go ahead and you make it.’ Because I knew that, possibly, with this segregated thing that was going on, I figured if I went, there’s a possibility, with me being black, he might not make it. But he did… he did real well, and I went on with my life.”

The full interview with Cox can be heard on the NAMM Music History Project podcast, which also features contributions from Hendrix producer Eddie Kramer and more.

In 1969, following Noel Redding’s exit from the Jimi Hendrix Experience, the guitarist once again reached out to Cox to join him, and this time the bassist took up his friend’s offer. Cox went on to play with Hendrix in his experimental group, Gypsy Sun And Rainbows, and subsequently with the Band Of Gypsies.

By accepting yourself and being fully what you are, your presence can make others happy.