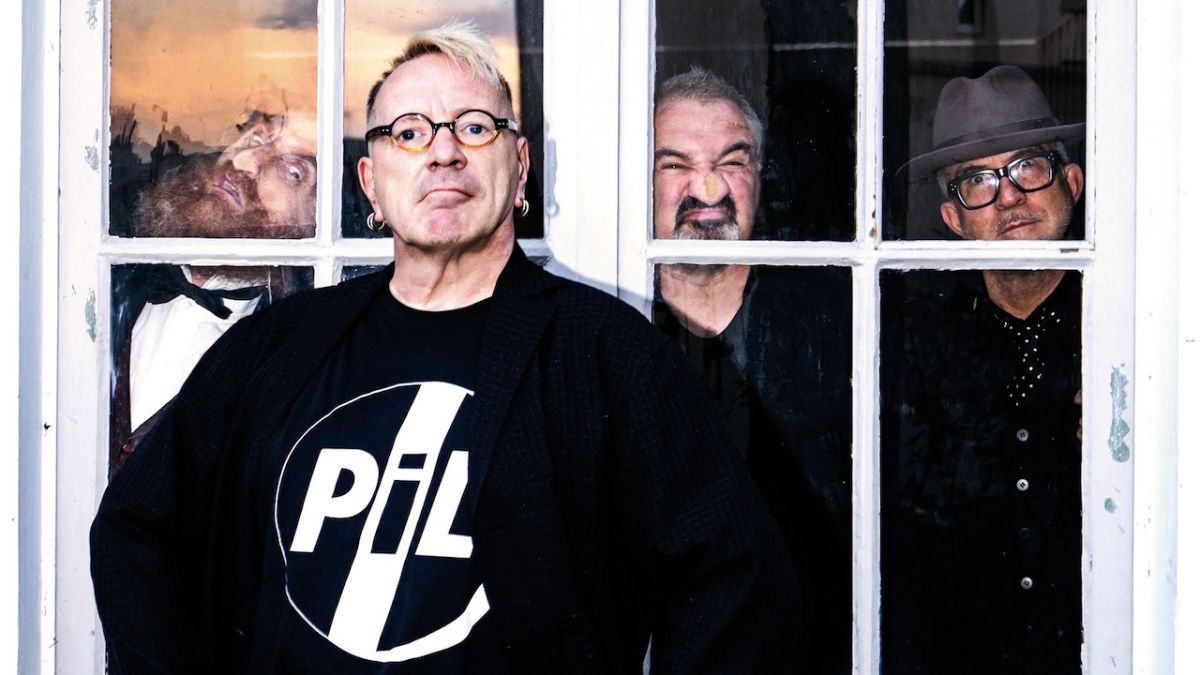 It was revealed last week that PiL have submitted the song Hawaii, a love letter to Lydon’s wife Nora, who is living with Alzheimer’s, for the Irish heat of the annual song contest, and will perform it on February 3 when the competition is hosted on RTE’s The Late Late Show. And in a new interview with The Guardian, Lydon confesses that the thought of it is already causing him stress.

“The realisation of how big an audience this is is mind-numbing,” Lydon admits. “I’m going to be absolutely terrified and stage-frightened and all those things.”

When announcing his band’s bid for Eurovision glory, Lydon said that Hawaii is “dedicated to everyone going through tough times on the journey of life, with the person they care for the most. It’s also a message of hope that ultimately love conquers all.”

“I’m doing it to highlight the sheer torture of what Alzheimer’s is,” the singer tells The Guardian. “It gets swept under the carpet, but in highlighting it, hopefully we get a stage nearer to a cure.”

“Forty-eight years together isn’t enough,” he says. “But even in illness we’re still finding out new and great things about each other. With Alzheimer’s, they can’t always formulate the words but the real person is still in there. The saddest thing you can do is cut them off.”

Lydon also tells The Guardian that his late parents, who hailed from Galway and Cork, would be “over the moon” at the thought of their son representing Ireland.

“But my dad would be going, ‘Don’t mess it up’,” the singer says. “The other day I was picking out a suit to wear for it and I could hear his voice saying, ‘For heaven’s sake, don’t you wear that suit’.”