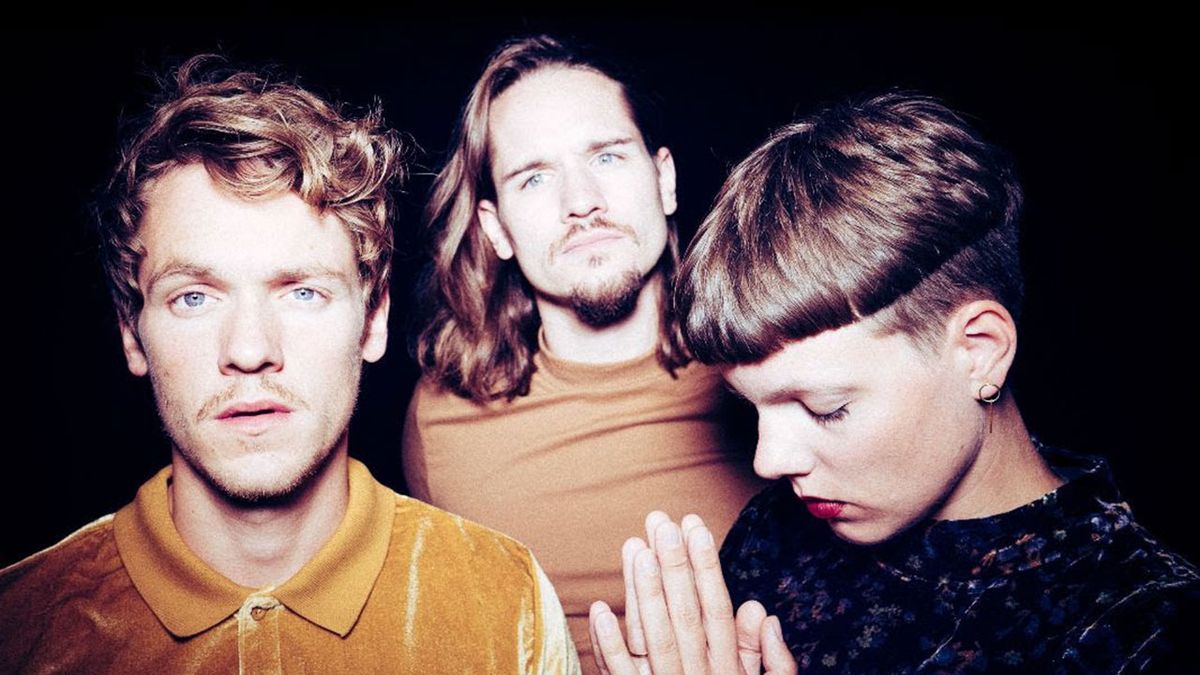 Alt-prog three-piece KOJ have released the ethereal new single Human Love. It’s the fifth and final single from the band’s Long Branch label debut album Home, which is due out on August 21.

The German band say their latest single captures one of the strongest emotions there is: “Imagine you were a person on a spaceship, all by yourself for years, floating in deep space. You would feel the longing for human love, for someone to say your name out loud. How does it feel to be so lonely, to feel so detached from everything that makes us human? How does it feel to know that you will never feel that connection again? Human Love is a reflection on modern society on life happening on screens and on losing connection to reality.”

The single was the final track KOJ recorded for Home, which packs in eight emotional songs with a nod to 90s trip-hop and shoegaze in a similar style to Brits Pure Reason Revolution.

“Writing this song was a tour de force,” they explain. “With all the expectations that built up for Home, we wanted to finish the album as intentionally as we opened it with Stars. Human Love wraps up the message of the album beautifully by emphasising that, to move forward, we need real human connection.”

Watch the video for Human Love below.

Don’t talk about what you have done or what you are going to do.