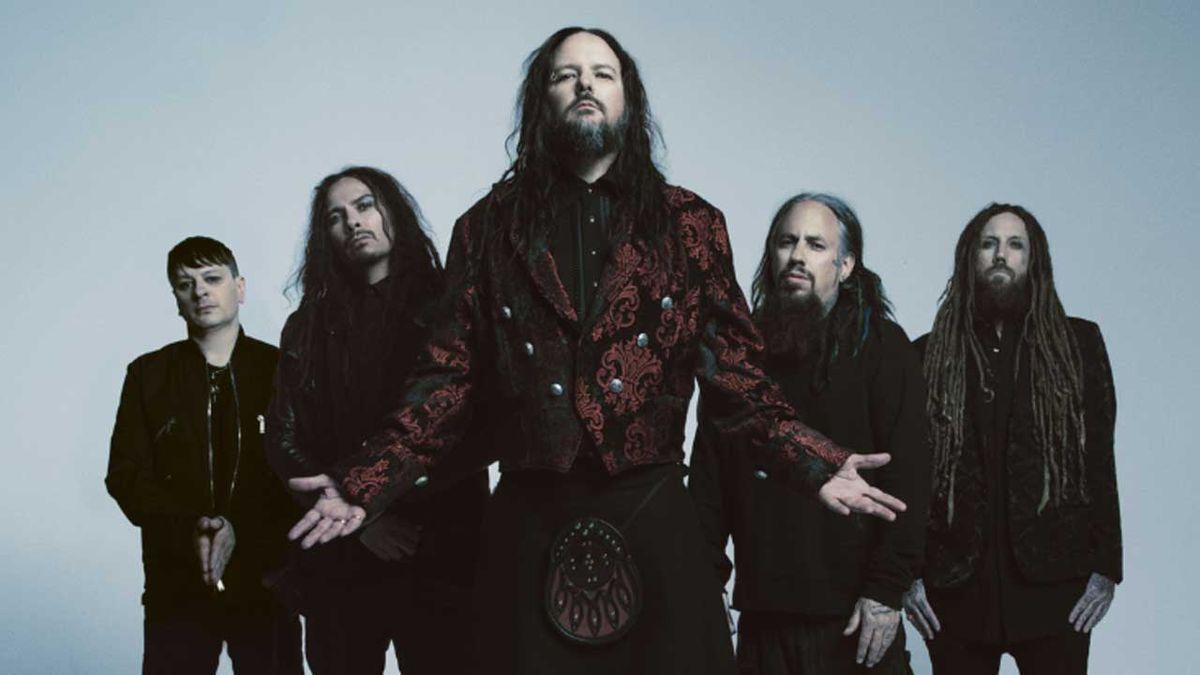 Always a candid interviewee, Korn frontman Jonathan Davis recently spoke to former Jackass daredevil Steve-O about his experiences using methamphetamine, also known as crystal meth. Davis insisted that he never got “weird, crazy psychosis” while abusing the drug in the 1990s, but admitted “I met a lot of people that did, and that was when it gets scary.”

The vocalist revealed that he initially began using the drug in 1994, before Korn’s self-titled debut album “blew up”, and was a committed user for four years, before kicking his habit following the release of his band’s third album, Follow The Leader.

“I started doing meth when I moved to Huntington [Beach], and there’s a lot of meth there from Bakersfield, and I got hooked up with someone that was giving me tons of it there,” Davis admitted on Steve-O’s Wild Ride! podcast, while referencing Korn’s Helmet In The Bush being specifically about meth.

The singer finally weaned himself off the drug in 1998, but didn’t clean up his act immediately.

“I got sober right after we did the third record,” he says. “There’s no way I could be up for two days and tour and keep it together, and I had to stop… And then I became a raging alcoholic, and cocaine occasionally when I could find it. They go hand in hand.”

Korn released a cover version of Charlie Daniels’ The Devil Went Down To Georgia in July. Recorded with Alabama rapper Yelawolf and released via Bandcamp, proceeds from the single will be donated to Awakening Youth – a charity set up to help young people dealing with the loss of a parent.