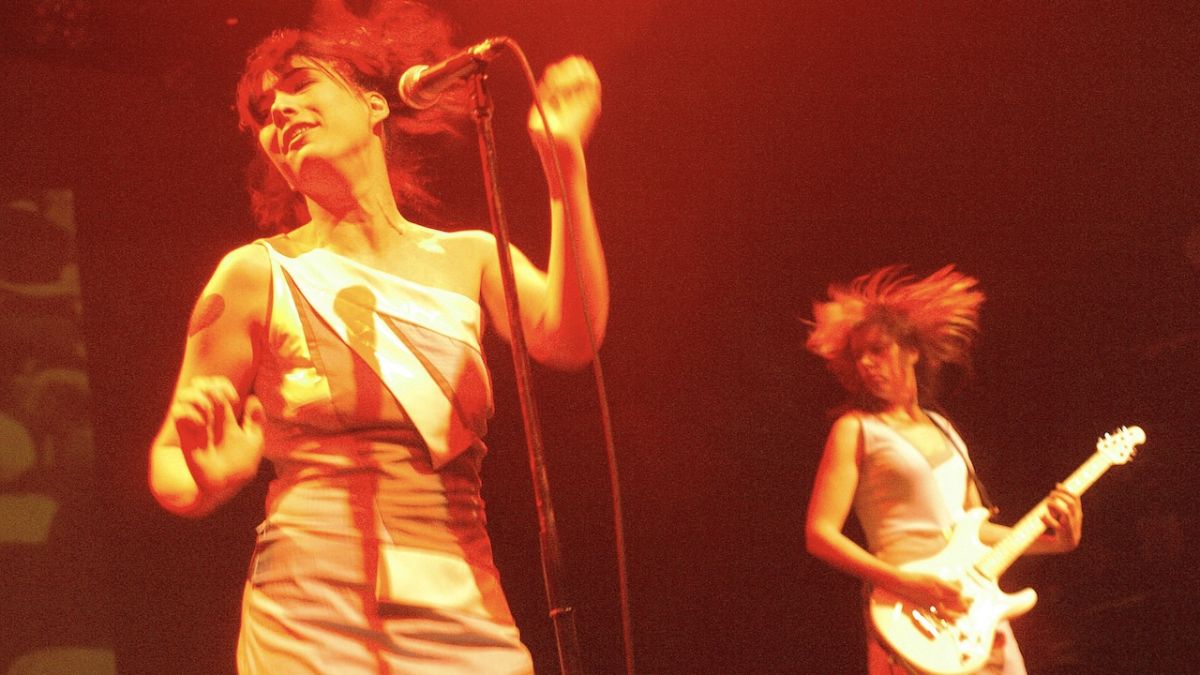 Le Tigre, the electronic post-punk band founded by Bikini Kill vocalist Kathleen Hanna, have announced their first dates in the UK and Europe for 18 years.

The trio reunited last year to play their first show in 11 years at last August’s This Ain’t No Picnic festival in Los Angeles.

Having been booked to play Spain’s Primavera Sound festival in June, the group – Hanna, Johanna Fateman, and JD Samson – have now added a clutch of club dates around their festival plans.

Tickets for the shows will go on sale on the Le Tigre website on Friday, January 27.

Speaking about the band’s reunion to Spin last year, Fateman said, “We went in really different directions after we stopped playing shows in 2005. JD has become a professor. I’m an art critic. Kathleen has done various nonprofit work, and then she did the Julie Ruin and then Bikini Kill reunited. We had more than a decade to just be individuals again, and then come back together, bringing more to the project.

“In some ways, it feels like no time has passed at all. We’re reconnecting as friends and bandmates and finding that dynamic again, and we’re also letting the lyrics and our original ideas resonate with the present.”

Hanna’s other band, Bikini Kill, are set to tour Australia and New Zealand for the first time in 25 years in March, ahead of an extensive US tour in April.

Louder Sound – Le Tigre to tour the UK and Europe for the first time in 18 years this summer
Author:
Go to Source
January 24, 2023

ALL THEM WITCHES Announces Tour, Playing Three Albums In Full