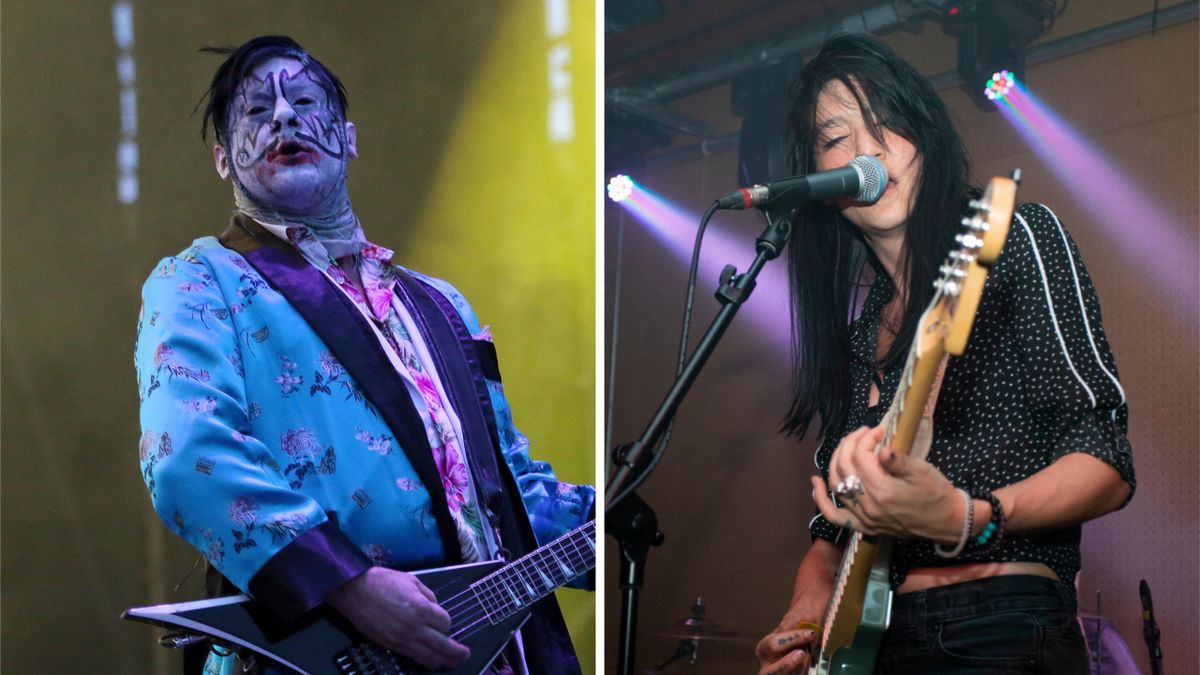 A lawsuit filed by the Limp Bizkit guitarist centres around a 2022 Bandcamp Daily (opens in new tab) article which Borland says reveals personal details of the couple’s 2019 split.

According to Borland, the article breeched a divorce agreement that stated “neither party may make speeches, give interviews, or make public statements that defame the other party.” The lawsuit also cited a review of Callaway’s 2022 album Couples On in Flood magazine (opens in new tab) for repeating the same information.

According to Rolling Stone (opens in new tab), the guitarist’s lawsuit claims, “These statements intentionally do what Ms. Callaway was expressly prohibited from doing: They adversely affect Mr. Borland’s public image and reputation that he has built over a twenty-plus–year career.”

The original Bandcamp Daily article, written by English music journalist Mischa Pearlman, suggested that Borland gave Callaway three days to leave their shared home in Detroit, just a few months after she was diagnosed with cystic fibrosis. It also referenced a song that claimed one of the rescue cats they looked after “died a week after he left because he was the only one who could care for her.”

The guitarist is asking for the court to enforce the terms of the original agreement, and claiming $5000 for costs and attorney fees.

“Mr. Borland’s post-judgment motion has nothing to do with any issues beyond what each of the parties agreed to do as part of the finalization of their 2019 divorce case,” his attorney, B. Andrew Rifkin, told Rolling Stone.

Borland and Callaway married in 2016, with the guitarist joining Qween Kong as touring guitarist the following year. They divorced in 2019.

In a statement to Rolling Stone, Callaway said: “The TRUTH CANNOT BE DEFAMATORY. This action is simply a tactic to bully, intimidate and silence me. This is an attempt to financially ruin me, exhaust my physical well-being and denigrate my credibility with the explicit intent of causing harm to my career.”

Vibe Out with Phal:Angst’s “Severance” Video