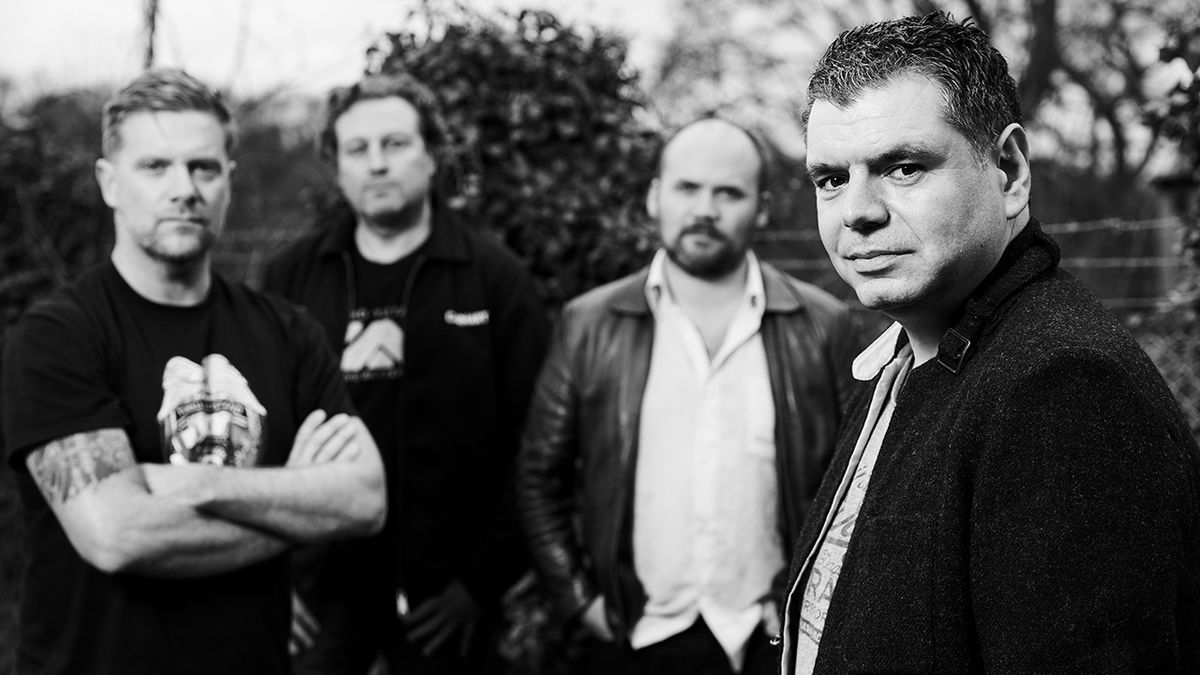 Lonely Robot have released the first new music from their upcoming new album Feelings Are Good. You can listen to the song Life Is A Sine Wave below.

Lonely Robot announced last week that they would release their fourth album Feelings Are Good through InsideOut Music on July 17. It follows the band completing The Astronaut Trilogy with Under Stars last year.

“Feelings Are Good is a bit of a departure from the first three Lonely Robot albums, or The Astronaut Trilogy, as it has now lovingly become known,” says John Mitchell.  “On Feelings Are Good I wanted to explore more personal themes and the songs are very much about individual experiences and narratives that I believe had been the cornerstones, good and bad, to my life.

“The long, tall and short of it is that we’re back on planet Earth, and I have a personal lyrical axe to grind!”

Feelings Are Good will be released on limited edition CD Digipak, gatefold 2LP/CD and on digital platforms, where it’ll be available in both 16 and 24-bit versions.

You can listen to Life Is A Sine Wave in full below.

I have always thought the actions of men the best interpreters of their thoughts.