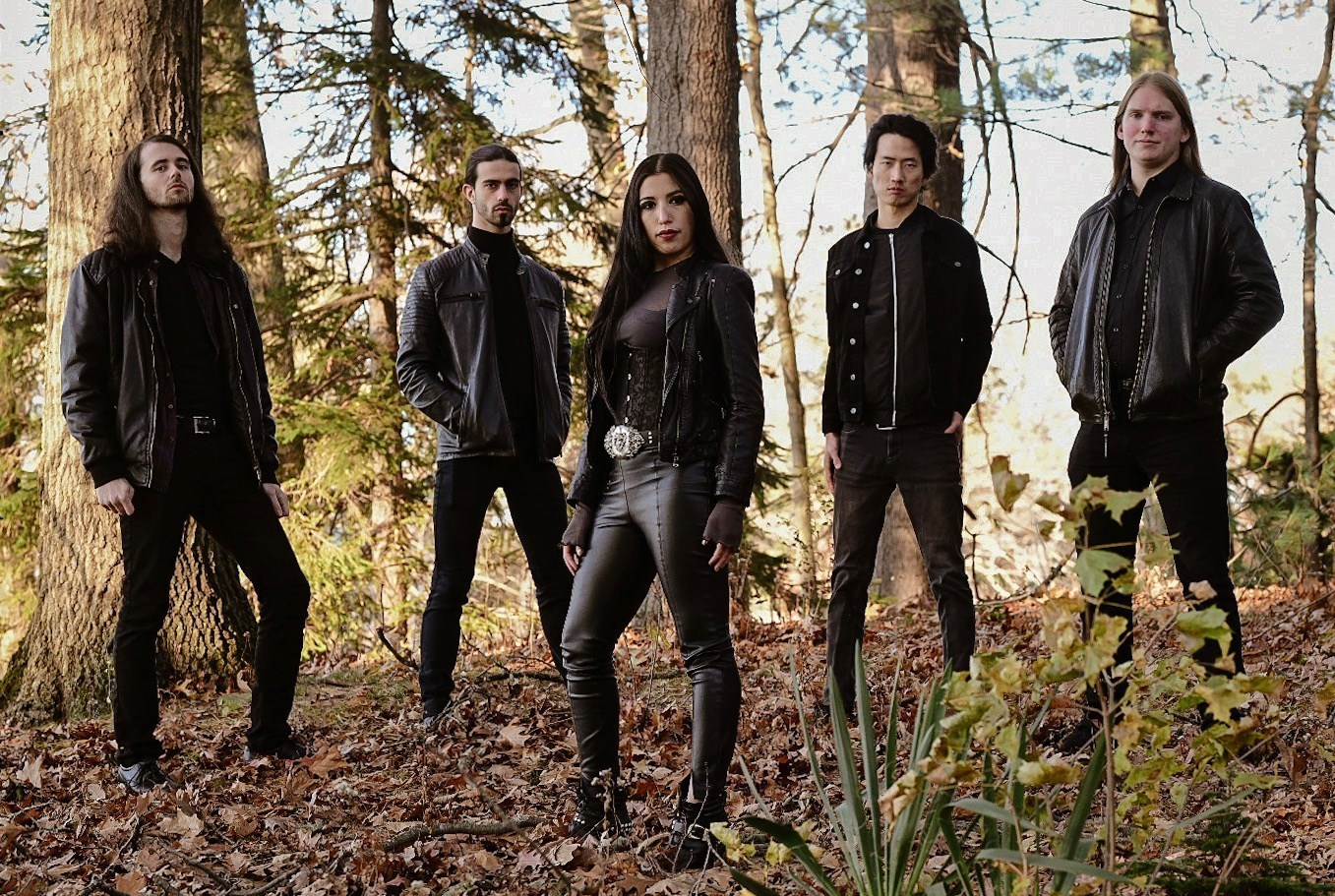 Boston-based melodic death metal band Aversed premiere a new song titled “Abandoned”. The track is taken from their upcoming new album “Impermanent”, which will be out in stores March 19th.

“Abandoned began with just a name. Sungwoo arrived at rehearsal one day saying, ‘I want to write a song that sounds exactly like the word “Abandoned”. As we constructed the song, the title began to take on the context of the heartbreak that both of us were experiencing at the time, even before any lyrics had been written.

“The word ‘abandoned’ took on several meanings throughout the lyrical process. The person I loved the most in the world was about to move across the planet and our relationship became haunted by an end date when her flight was scheduled. She wanted to pursue her career and I intended to continue playing drums here in Boston, and so neither was willing to compromise and keep the relationship going. The song bears the scars of a relationship doomed, and the pull of a career even if it means sacrificing the person closest to you. We were abandoning each other, but simultaneously a society that emphasizes career goals over love has abandoned us.

“When Haydee then wrote her melody over the chorus, the song was solidified as our own melancholic metal breakup song. I hope it resonates with you as well!”