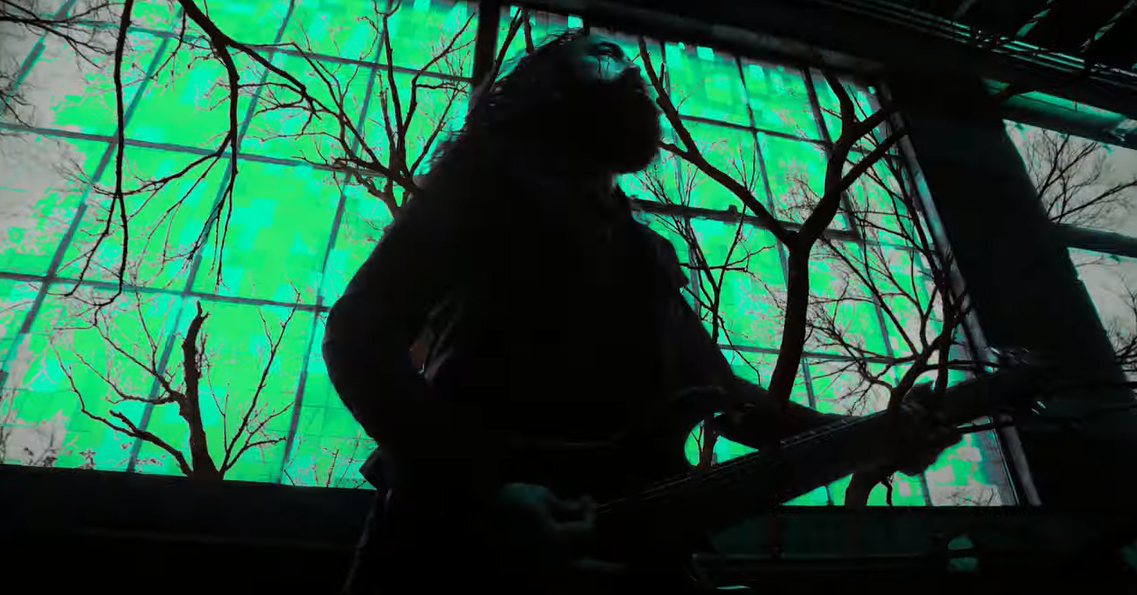 Man The Mute – the project led by Cesar Soto – premiere a new single and music video titled “Give ‘Em Hell”. The track is off the forthcoming new album “Songs For Peace, Songs For War”, due out in 2022. The clip was directed by Vicente Cordero (Cradle of Filth, 3Teeth, DevilDriver) of Industrialism Films.

“I had the recent honor to direct the newest music video for Cesar Soto’s brainchild – Man The Mute, for title track ‘Give Em Hell’. Working with Cesar is always such a liberating, focused and expressive experience, and I am humbled to be able to provide visual imagery to go along with his brilliant music that roots deep from within himself.

As we continue Man The Mute’s journey, we are exploring new visual expressionistic storytelling of experiences, emotions, and ideas. Cesar provides me his music and context and then allows me to translate them into my creative interpretation, it truly has been such a meaningful and collaborative experience. ‘Give Em Hell,’ to me, was about being betrayed, stabbed in the back, but also tells a story of redemption – it’s about standing up to betrayal and facing it with the same knife that was in your back and paying back the Hell you were dealt.”