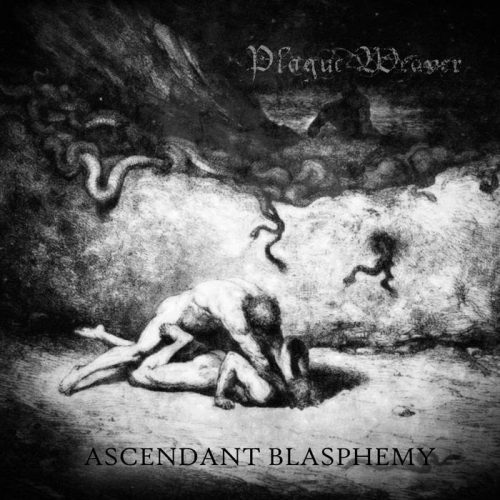 Check out now “Deicidal Usurper” below.

“Aaaaaand we’re back to fast, grim, and mean! Deicidal Usurper grabs the listener right out of the gate, reminding them of the earlier tracks. This song has another ambient bridge section, which hangs on just long enough to thrust the listener back into the main riff for the next verse-chorus. The solo in this song is tasteful and proud, with ambient screams feeding the atmosphere behind it. The outro is a bit of a victory-verse feel, winding down into a harpsichord section that introduces the final track.”

HOLY GRINDER Deliver Us Some Noisegrind With “Heretic”

Conjurer: “We’ve been so f**ked off with the state of everything”