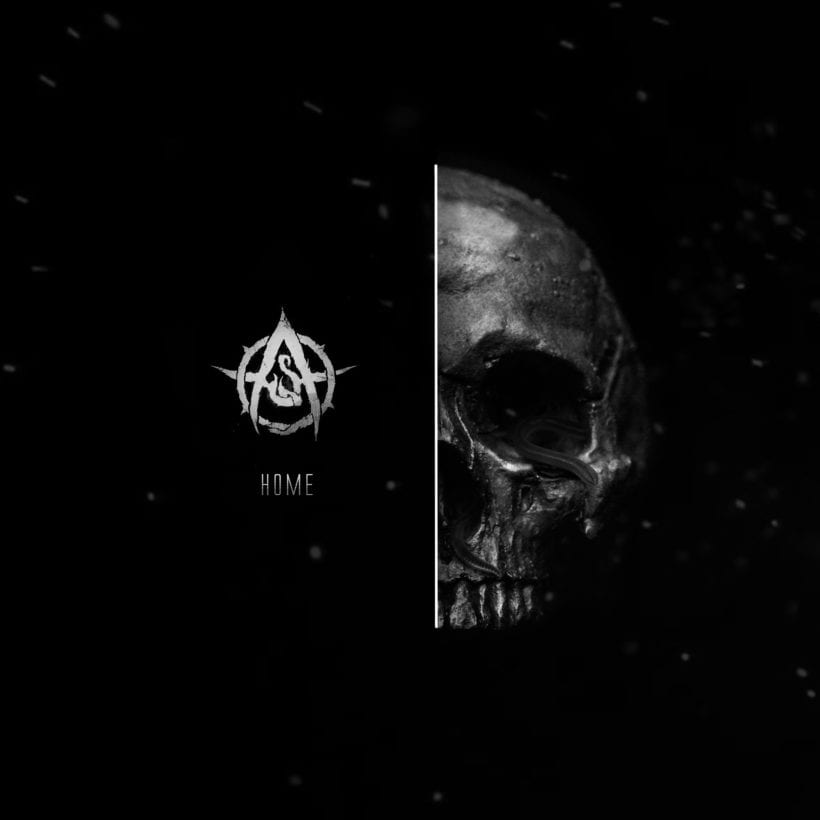 Iranian melodic death/doom quintet Sargas premiere a new song named “Home”, taken from their upcoming debut album, which will be out in stores later this year via Tough Records.

Check out now “Home” streaming below.

“Home is our response to some recent personal losses some of our members suffered, and centers around the concept of death ending a person’s suffering. Lyrically, we tried to highlight the tranquility and peace that comes after death and that it ends all of our suffering in life. The more the suffering, the more the tranquility after dying, up to the point where death becomes an eternal ‘Home’ for us. ‘Home’ was written before, during and after the passing of two of the members’ loved ones and is meant as a way to honor their memory as well as channel that grief and hopefully help anyone who is dealing with similar loss. Fans should expect a plethora of heavier songs as we are currently in the mixing process of our upcoming debut album and will be releasing singles from the album soon.”