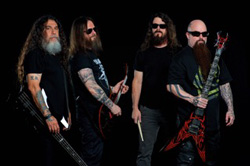 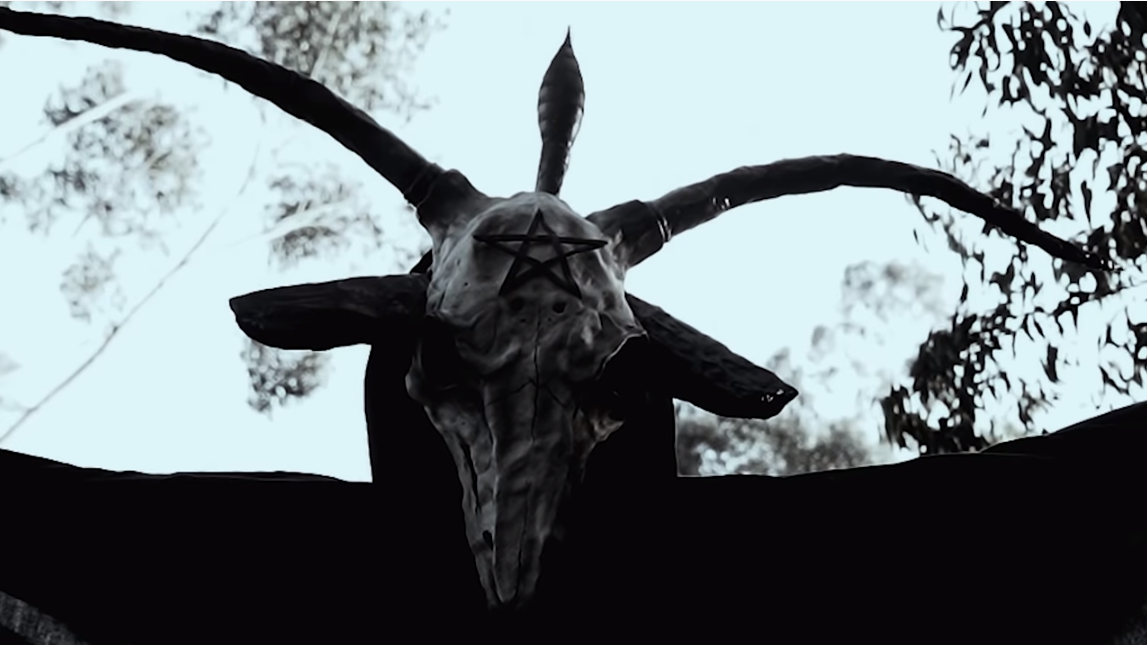 “Goat headed, human bodied, and three-horned, the Baphomet is an icon symbolizing the reconciliation of opposites; dueling binaries combined and transcending into something greater than the sum of their parts. The track we have titled ‘Baphomet‘ blends the electronic with the medieval, the drone with the scream, the raucous with the orchestral. These conflicting elements, we hope, blend to create Easy Listening for the Apocalypse.”