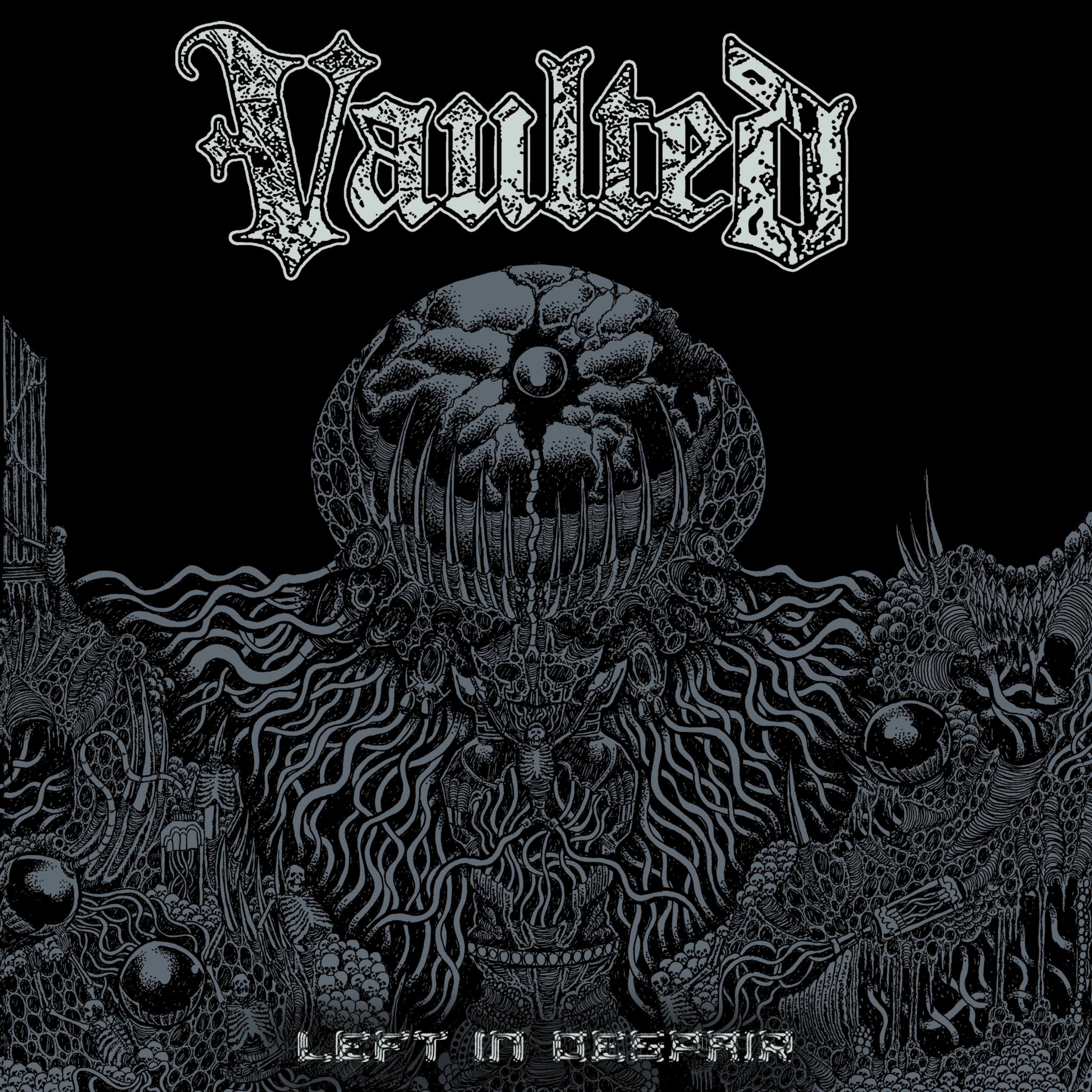 New England hardcore metal band Vaulted premiere their music video for the title track to their upcoming new album “Left In Despair”, which will be out in stores November 19th.

“We wrote and recorded Left In Despair in January 2020, just before the pandemic. Little did we know, we spoke this song and the new album’s subject matter into existence with what transpired only a month or so later. Now in 2021, feelings of isolation, desertion and uncontrollable abandonment run rampant and still no one can truly understand where we stand in the timeline of human existence.”

Kerry King teases post-Slayer comeback: “It will be f**king good!”