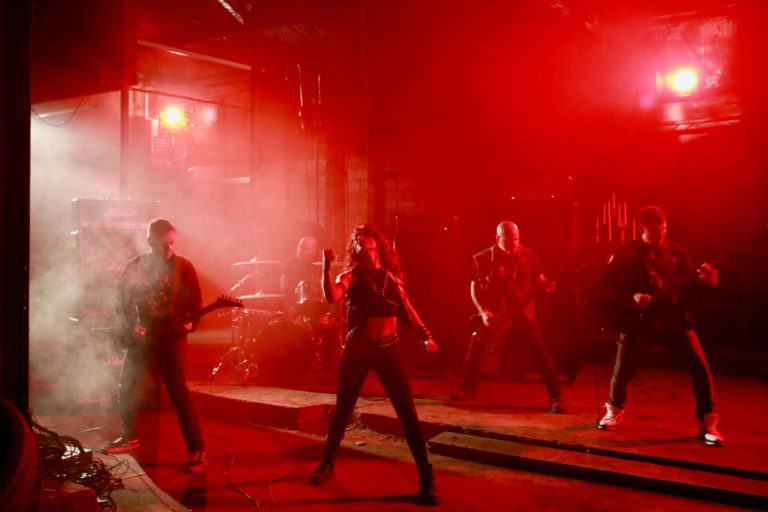 Pittsburgh’s death thrash outfit Vicious Blade (Castrator, etc.) premiere a new song entitled “Siege of Cruelty”, taken from their upcoming new outing of the same name, which will be out in stores later this month via Our Ancient Future.

Check out now “Siege of Cruelty” streaming via YouTube for you below.

“We got together with director Steve Turselli and producer Aaron Streiner to bring to life the concepts we had. We wanted to capture the band’s imagery and stay true, old, old-school metal. They used flaming swords, skulls and red lighting to make it look like we were playing in hell.”

STEVE-O: Kids Were “Showing Up In Hospitals And Getting Really Hurt” During Early Days Of Jackass