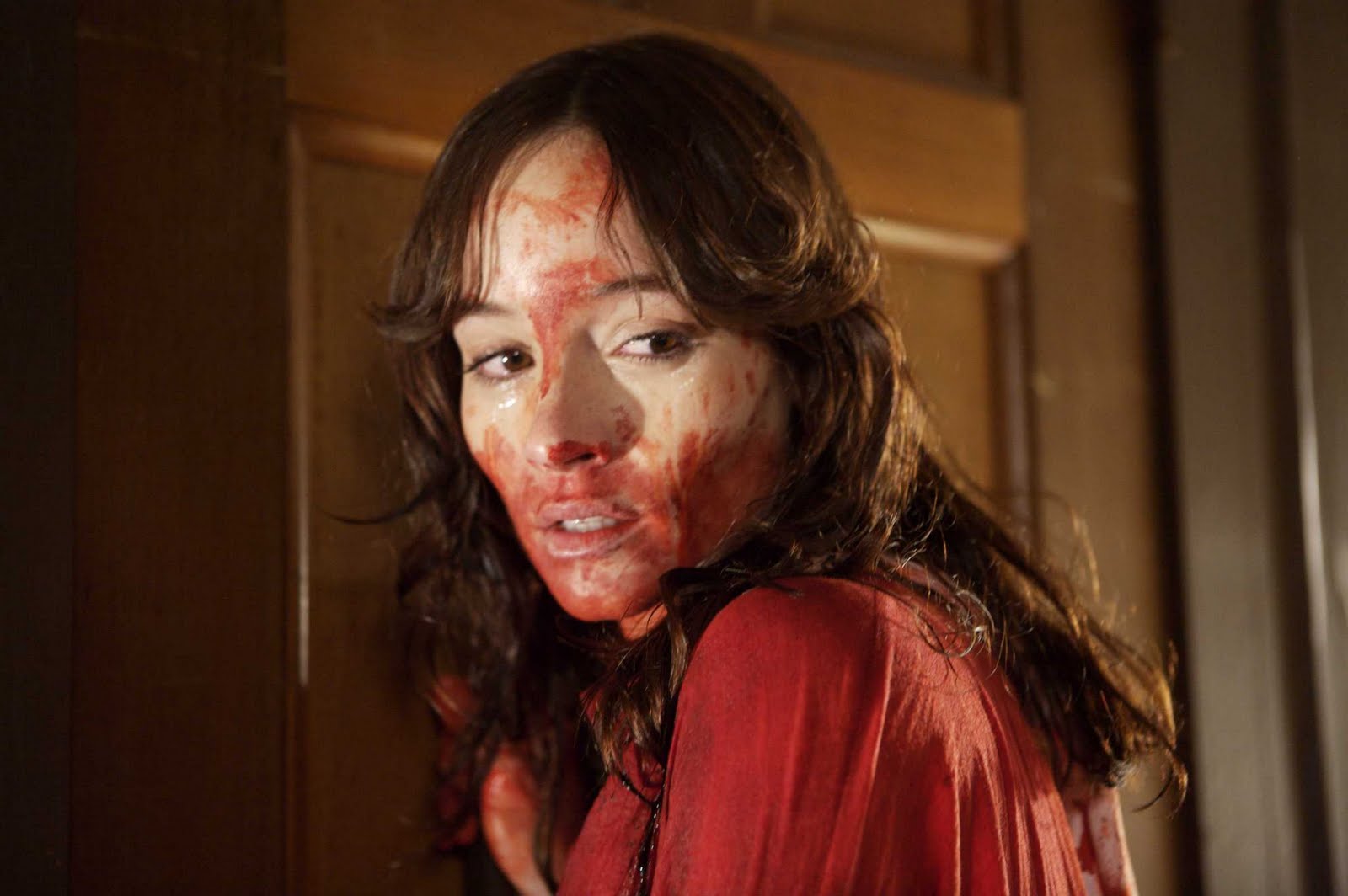 Indie genre filmmaker Mickey Keating has begun production on his latest horror offering, Offseason, which he teased on social media as a “southern gothic feature.”

There’s no information available, but the film does star Jocelin Donahue, pictured above in Ti West’s The House of the Devil, who also appeared in Dead Awake, I Trapped the Devil, Insidious: Chapter 2 and Warner Bros./Mike Flanagan’s Doctor Sleep.

Keating directed the phenomenal black and white Darling, as well as the sci-fi horror Pod, Ritual, Carnage Park, and the slasher Psychopaths.