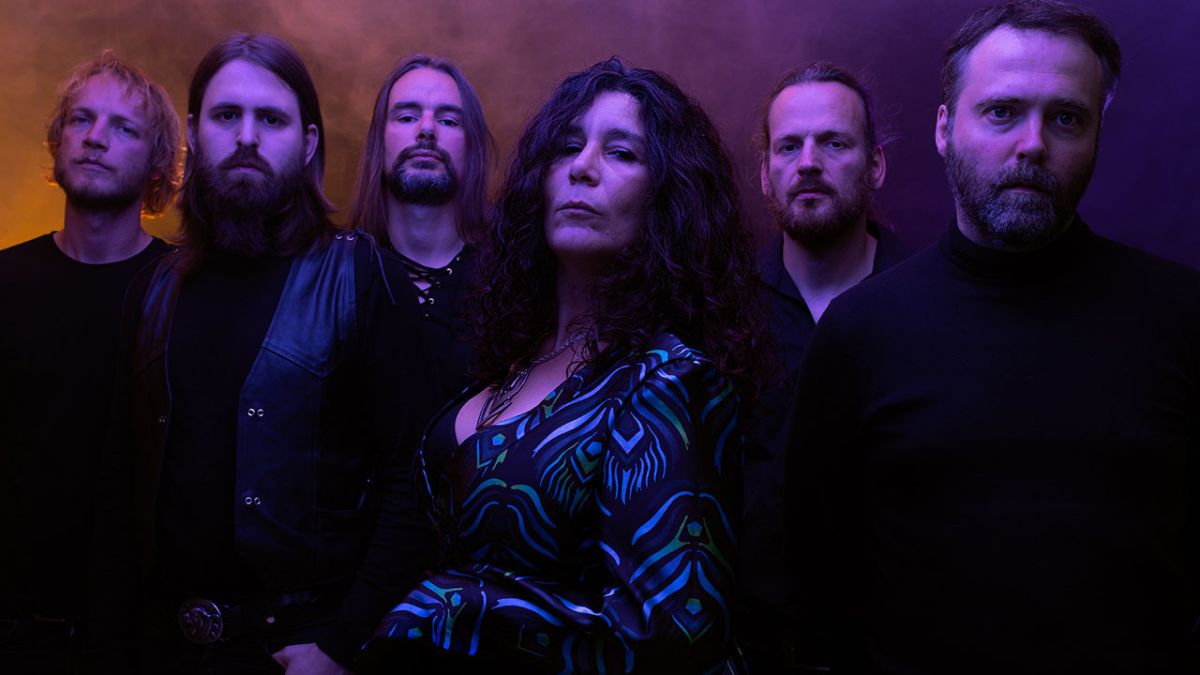 Dutch psychedelic prog rockers Molassess have released a video for brand new song Death Is. The sing is taken from from the band’s first full length release Through The Hollow which will be released through Season of Mist on October 16.

“Today we lift the veil some more,” say the band. “This time accompanied by the visual magic of S. De Jager. A glimpse of what is to come. Hold up harden die!”

Molassess made their debut appearance at the 2019 edition of Roadburn Festival, five years after the demise of The Devil’s Blood owing to the death of guitarist and singer Selim Lemouchi. The band take their name from the final track on Lemouchi’s solo EP Earth Air Spirit Water.

Pre-order Through The Hollow.

I seek constantly to improve my manners and graces, for they are the sugar to which all are attracted.