After bringing Alice’s story full circle in Resident Evil: The Final Chapter, filmmaker Paul W.S. Anderson and Milla Jovovich open the portal to a new cinematic world in Monster Hunter, and if you missed the film during its initial release late last year, you can catch the video game adaptation when it roars to life on Digital beginning February 16th, followed by a 4K Ultra HD, Blu-ray, and DVD release on March 2nd from Sony Pictures Home Entertainment.

Below, you can check out the full announcement with the complete list of bonus features (including deleted scenes), and in case you missed it, read Heather Wixson’s review and interviews with Paul W.S. Anderson and Milla Jovovich.

“SYNOPSIS
Behind our world, there is another: a world of dangerous and powerful monsters that rule their domain with deadly ferocity. When an unexpected sandstorm transports Captain Artemis (Milla Jovovich) and her unit (T.I. Harris, Meagan Good, Diego Boneta) to a new world, the soldiers are shocked to discover that this hostile and unknown environment is home to enormous and terrifying monsters immune to their firepower. In their desperate battle for survival, the unit encounters the mysterious Hunter (Tony Jaa), whose unique skills allow him to stay one step ahead of the powerful creatures. As Artemis and Hunter slowly build trust, she discovers that he is part of a team led by the Admiral (Ron Perlman). Facing a danger so great it could threaten to destroy their world, the brave warriors combine their unique abilities to band together for the ultimate showdown. 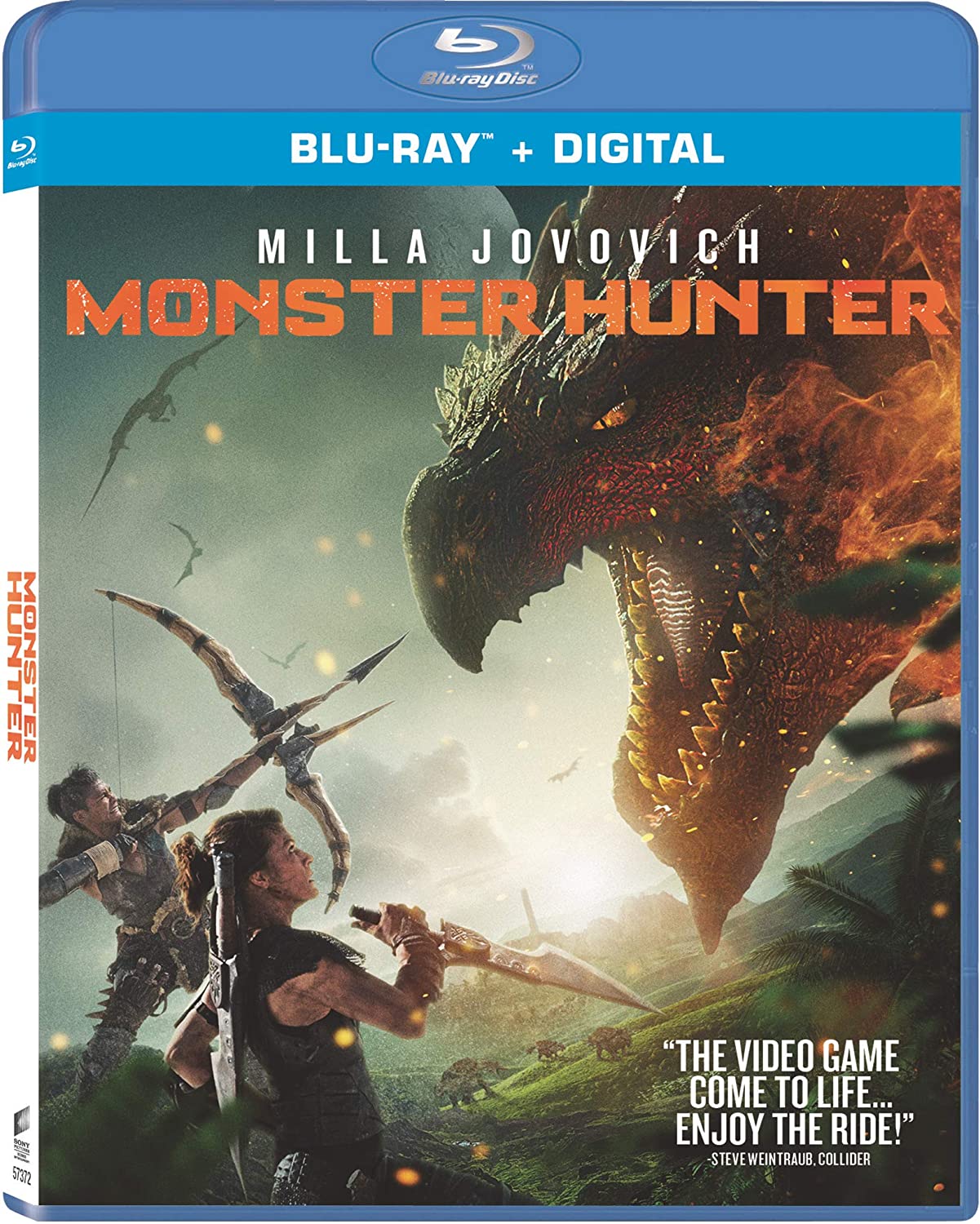