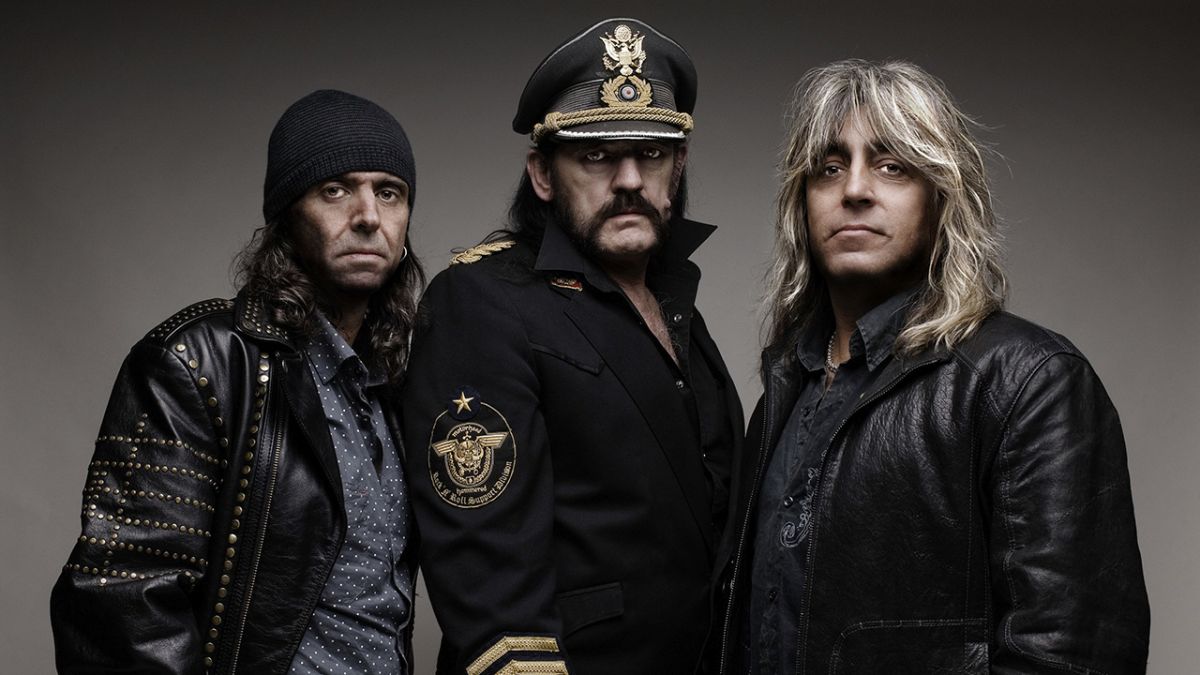 Ace Of Spades might be Motoörhead‘s most iconic song, but its fire and bluster is by no means the only string the iconic band had in their bow. Previously unreleased new single Greedy Bastards shows off the band’s oft-overlooked bluesy balladic side that crept in increasingly in their later years.

The second single from the upcoming special edition Seriously Bad Magic, the track was recorded during sessions for the band’s twenty-second and final studio album, Bad Magic, released in 2015.

While musically it shows off a more melodic and melancholic side to Motörhead’s craft, its lyrics still drip with indignation and venom directed towards corrupt politicians and societal elites that can be found throughout the band’s discography from Just ‘Cos You Got The Power to Take The Blame.

Hear the full track below:

Released on August 28 2015, Bad Magic became Motörhead’s swansong with the death of the band’s founder and iconic frontman Lemmy in December that same year.

2015 also marked Motörhead’s 40th anniversary of a band, their final year celebrated much as the previous four decades had been: with an intensive touring schedule that saw the band play around the world. The band’s final shows in their native UK were hosted at Glastonbury and Cornwall’s enormous greenhouse attraction The Eden Project respectively, the latter proving somewhat ironic when considering Lemmy’s early claim that “if Motörhead moved in next to you, your lawn would die”.

The upcoming Seriously Bad Magic special edition features previously unreleased Motörhead tracks, a live performance from the band at Mt. Fuji Festival in 2015 and an extensive audio interview with Lemmy conducted by Motörhead expert Robert Kiewik. It also (somewhat bizarrely) comes with its own Motörhead ouija board.

Seriously Bad Magic is due for release on February 24.

At Least 3% Of All Streams In France Are Fraudulent