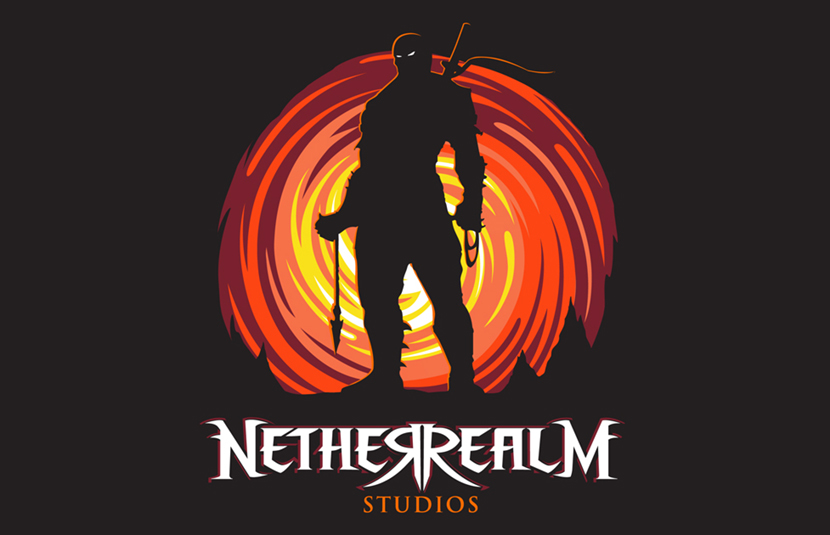 While it may very well be Ed Boon up to his typical teases, what seems like a harmless tweet could be the precursor to something more for the studio behind Mortal Kombat and the Injustice series.

With James Gunn announcing the release date of Guardians of The Galaxy Vol. 3, Ed Boon had this little observation on Twitter:

Again, this is one of those salt shaker rumours that Ed Boon may be seizing upon to mess with people, but you never know.

Indie Horror Month 2021 Interview: Filmmakers Reese Eveneshen and Gabriel Carrer on Their Collaborative Process While Making FOR THE SAKE OF VICIOUS – Daily Dead

Kate Winslet Recalls Feeling ‘Bullied’ Over Her Body After Titanic