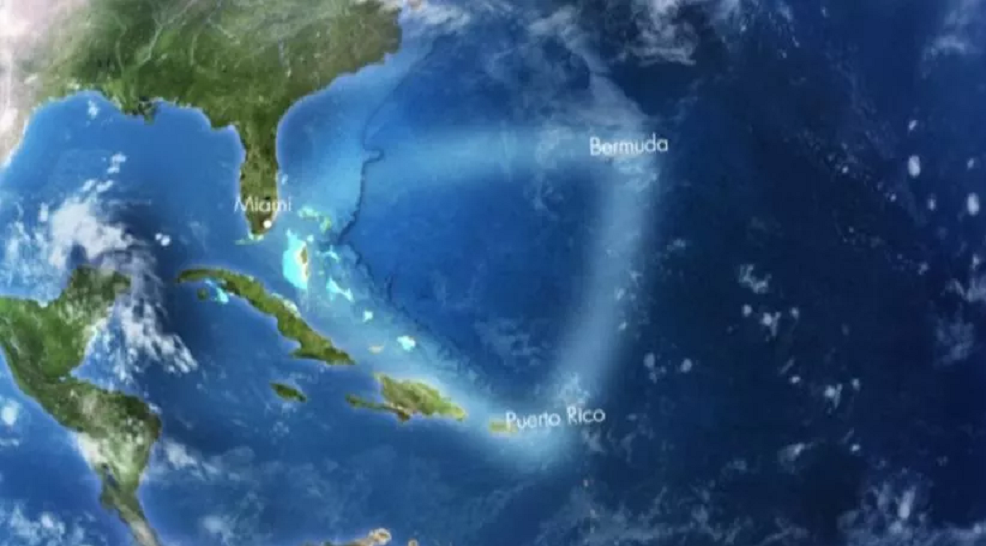 Described as “a new investigative series about the mysterious region famous for its long history of lost ships and missing persons,” it will be premiering on February 9, 2020.

“Throughout ‘Curse of the Bermuda Triangle,’ the Triangle Research and Investigation Group investigates a variety of mysteries and attempts to determine whether these stories of strange mishaps are purely coincidence, or if there’s an explanation – scientific or supernatural – hidden beneath the surface.”

The Wrap details, “The series premiere will find the TRIG team investigating the famous disappearance of Flight 19, the Navy aircraft squadron that vanished while on a routine training mission through the triangle in 1945, never to be seen again. The TRIG team will attempt to figure out what could have caused the planes to stray from their route, and why no physical evidence of a crash has ever been found.”

“Other mysteries will include a missing diver who disappeared in an area believed to be the home of a mysterious sea monster; a hotspot for UFO activity including the site of a famous sighting in Aguadilla, Puerto Rico; the 1967 disappearance of luxury yacht The Witchcraft and its two passengers, and a theory about the fabled Lost City of Atlantis.”

The bird of paradise alights only upon the hand that does not grasp.