A group of criminals get more than they bargained for when they choose the wrong house to rob in the new home invasion movie The Owners (starring Maisie Williams), and following its theatrical, VOD, and Digital release in September, RLJE Films will bring The Owners to Blu-ray and DVD on October 20th, just in time for Halloween.

THE OWNERS  stars  Maisie Williams (“Game of Thrones,” The New Mutants),  Sylvester McCoy  (The Hobbit franchise, “Doctor Who”),  Jake Curran (“Spotless”, Stardust),  Ian Kenny  (Solo: A Star Wars Story, Sing Street),  Andrew Ellis  (Teen Spirit, “This Is England”),and RitaTushingham  (“The Pale Horse,” Vera). The film is directed by Julius Berg (“TheForest,” “Mata  Hari”) who co-wrote the film with  Matthieu Gompel (The Dream Kids). RLJE Films will release THE OWNERS on DVD for an SRP of $27.97 and Blu-ray for an SRP of $28.96.

In THE OWNERS, a group of friends think they found the perfect easy score – an empty house with a safe full of cash. But when the elderly couple that lives there comes home early the tables are suddenly turned. As a deadly game of cat and mouse ensues the would-be thieves are left to fight to save themselves from a nightmare they could never have imagined.

THE OWNERS DVD and Blu-ray include the following bonus features: 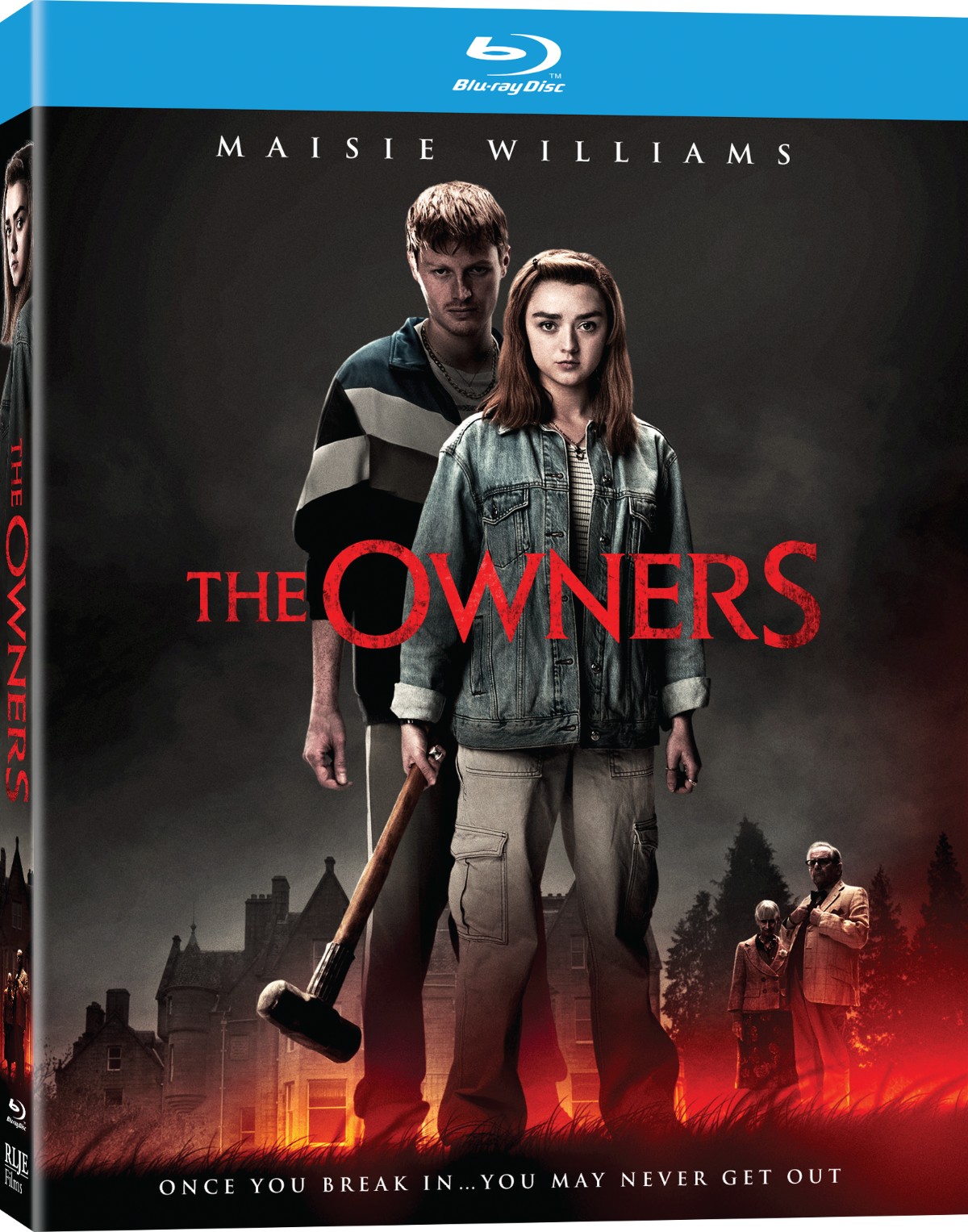 It is the mark of an educated mind to be able to entertain a thought without accepting it.