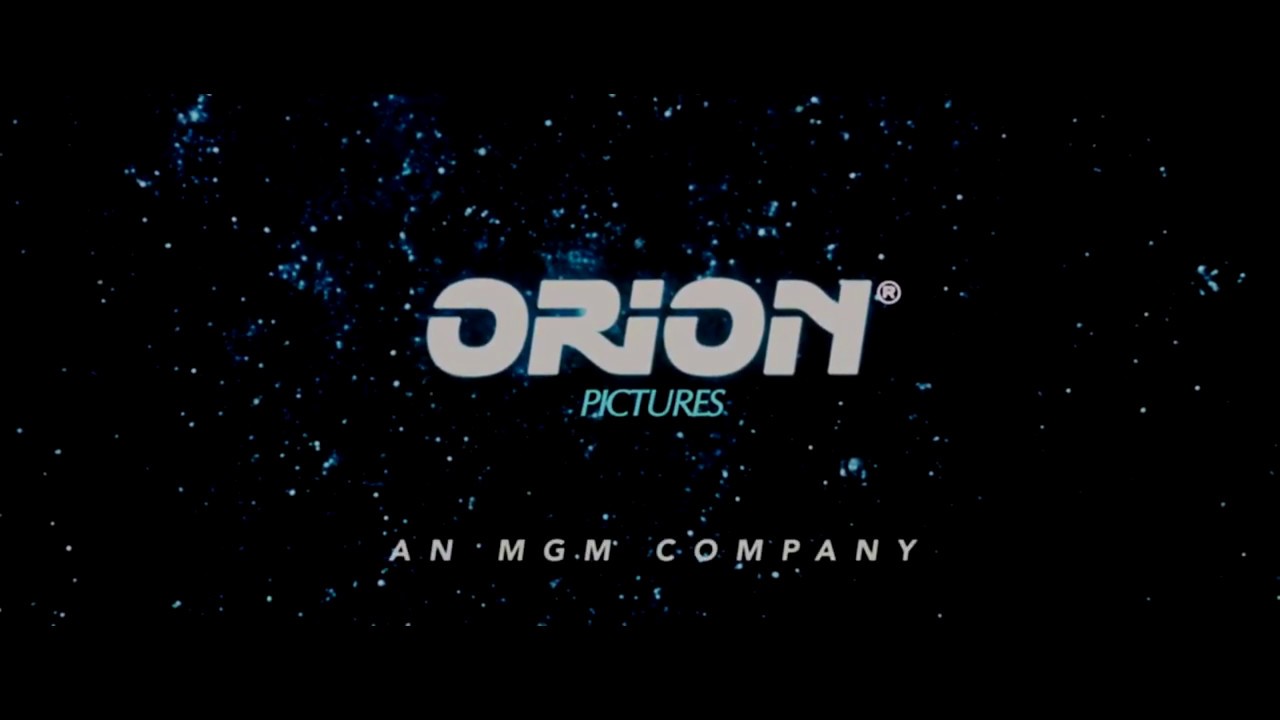 Orion Pictures has found their director for their Eli Roth-produced horror 10-31, which he previously called “one of the best, scariest premises for a horror film that I have read in years.”

Gigi Saul Guerrero will direct the horror-thriller about a young woman who takes her niece and nephew trick-or-treating and discovers a note inside a candy wrapper informing her there’s a killer loose on her block, reports Deadline.

“Very rarely do you get a script that grabs you by the throat, holds you until the last page, and gives you nightmares after,” Eli Roth also said of Ian Shorr and Peter Gamble‘s script, based on a story by Laurie Ashbourne and screen story by Kathy Charles.

Guerrero directed the short film El Gigante, as well as an episode of USA’s “The Purge” and Hulu’s “Into the Dark” film Culture Shock.