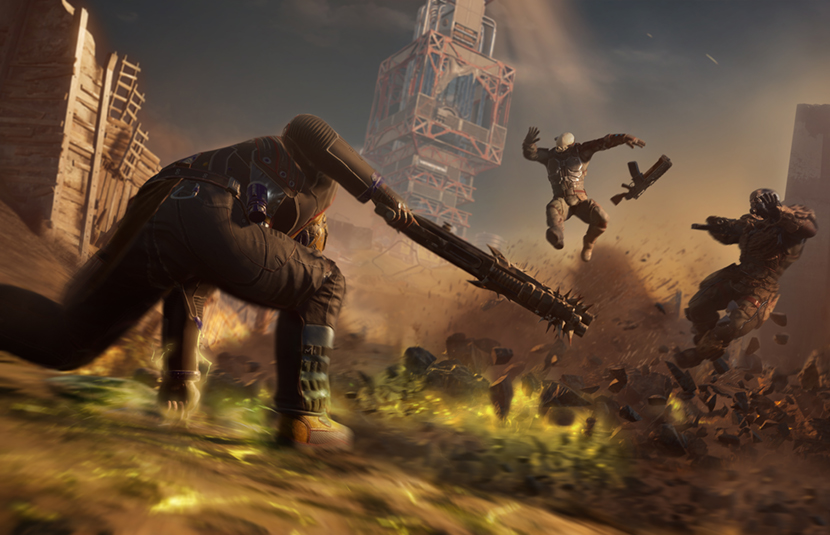 Hot on the heels of a reveal trailer, Square Enix and People Can Fly have revealed a bunch of new footage for their upcoming action-RPG, Outriders.

On top of that, we get an overview of the game, which you can read up on here.

Outriders can be played solo, or with up to two other players. As well, three classes have been revealed so far, each with their own strengths and weaknesses: The Pyromancer, which uses fire and flames to devastate crowds of enemies and control the battlefield; The Trickster, a fast, maneuverable class that uses speed and time manipulation to cut down enemies; and The Devastator, a powerful class that makes brute force feel elegant.

Outriders is due out for PlayStation 5, Xbox Series X, PlayStation 4, Xbox One, and PC via Steam this holiday.

The real measure of your wealth is how much youd be worth if you lost all your money.