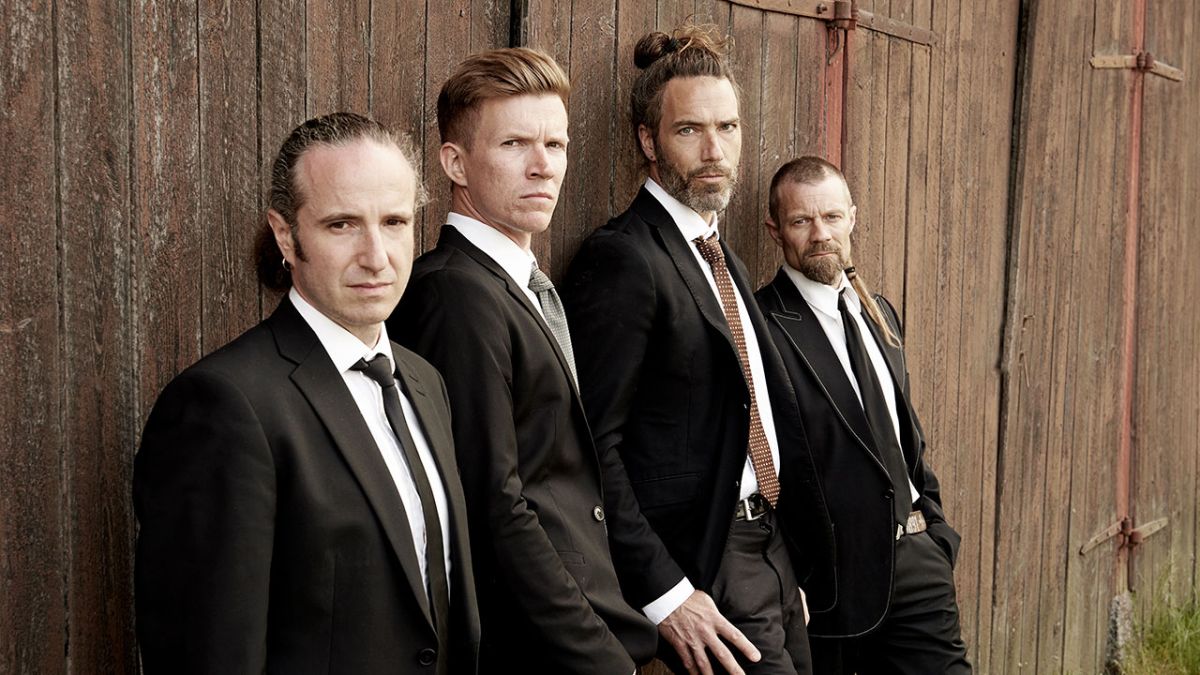 Swedish prog rockers Pain of Salvation have released a video for their latest single, Restless Boy. The song is taken from the band’s upcoming album Panther which will be released through InsideOut Music on August 28. You can watch the video in full below.

“Since the video also includes a stage setup, we got to hook up with our amazing crew for the first time in way too long, so it was in many ways the closest we have come to touring this year,” says mainman Daniel Gildenlow. “Just as with the Accelelrator video, we shot parts of this video in Skjulstahallen (Eskilstuna), and want to send lots of love and kudos to Lotta Nilsson at IKEG for helping us to arrange this!

“Restless Boy is about myself and everyone else out there who feel that we are going through life at a different speed than our contexts and surroundings. Passion oriented people who daydream and shift pace depending on situation. F1 cars failing to meet the expectations of our small suburban community. Goal rationalists in a method rationalistic system. Panthers in a dog’s world.

This song grew out of the song ‘Full Throttle Tribe’, just like the entire ‘PANTHER’ album did in many ways. The tribe that fills every page of every history book that you have ever read. The spectrum people. The brilliant, the crazy, the fools, the gifted and the troubled. The beautiful restless boys and girls!

“We really hope you like this video – we do, and we are very proud of it. We can’t wait for the world to ease back into something close enough to normality for touring to be possible again. Meanwhile, find comfort in these videos/singles and the upcoming album, and know that due to the lack of touring, a silver lining is that we can keep writing and recording even more new music for you all. Until we meet the next time!”

Panther, the follow-up release to 2017’s In The Passing Light Of Day album, was recorded, mixed and produced by Daniel Gildenlöw with Daniel Bergstrand (In Flames, Meshuggah, Devin Townsend) and comes with a comprehensive artwork-theme with illustrations made by André Meister.

In all chaos there is a cosmos, in all disorder a secret order.