Featuring the unexpected alliance between young siblings and a deadly extraterrestrial, the horror comedy PG: Psycho Goreman will be released on Blu-ray and DVD on March 16th, and we have a look at the cover art and list of more than two hours of bonus features!

We have the full release details in the official press release below, and in case you missed it, read Heather Wixson’s Practical-ly Perfect article on the film!

Over 2 hours of bonus features on the DVD and Blu-Ray including: 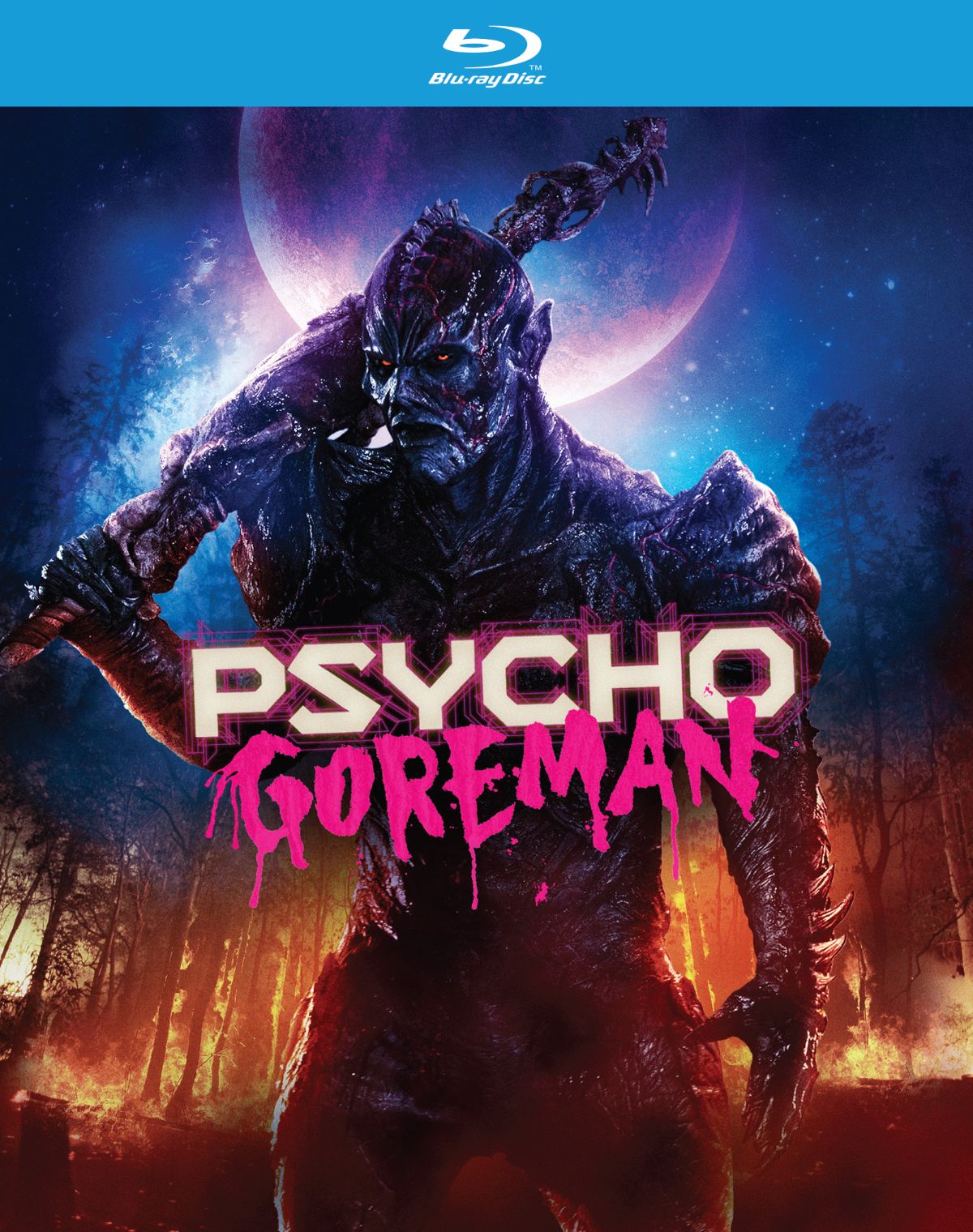