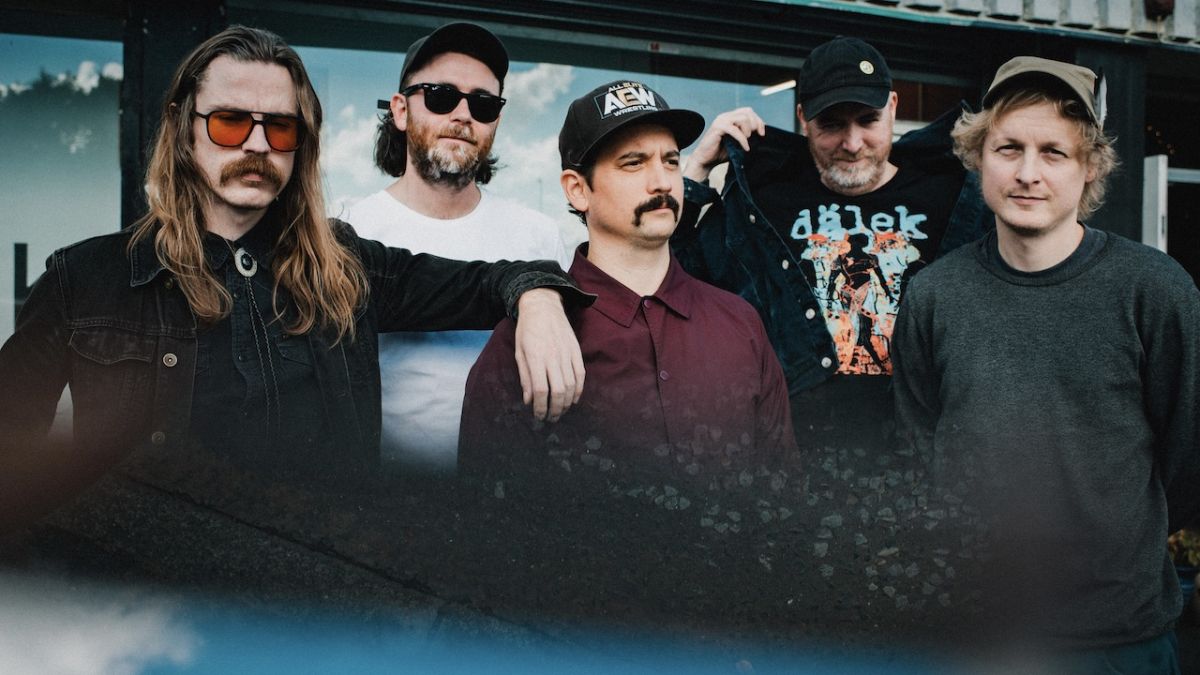 The single comes from the Geordie collective’s forthcoming fourth record, Land of Sleeper, which is set for release on Rocket Recordings on February 17.

Speaking about the single, guitarist Adam Ian Sykes says: “Ultimate Hammer is the by-product of being trapped in the house and listening to too much ZZ Top, if there is such a thing. It was written to be unapologetic, a selfish endeavour with the only consideration being how fun it would be to play live.”

Watch the song’s video below:

The Newcastle band have also shared details of a new batch of upcoming shows in the UK, North America and Europe.

Tickets go on sale at 10am local time on January 27.

The band are also touring the UK from February 17 through to April 23.

Ozzy Says His “Touring Days Are Over,” Cancels Upcoming UK/European Tour Due to Health Issues