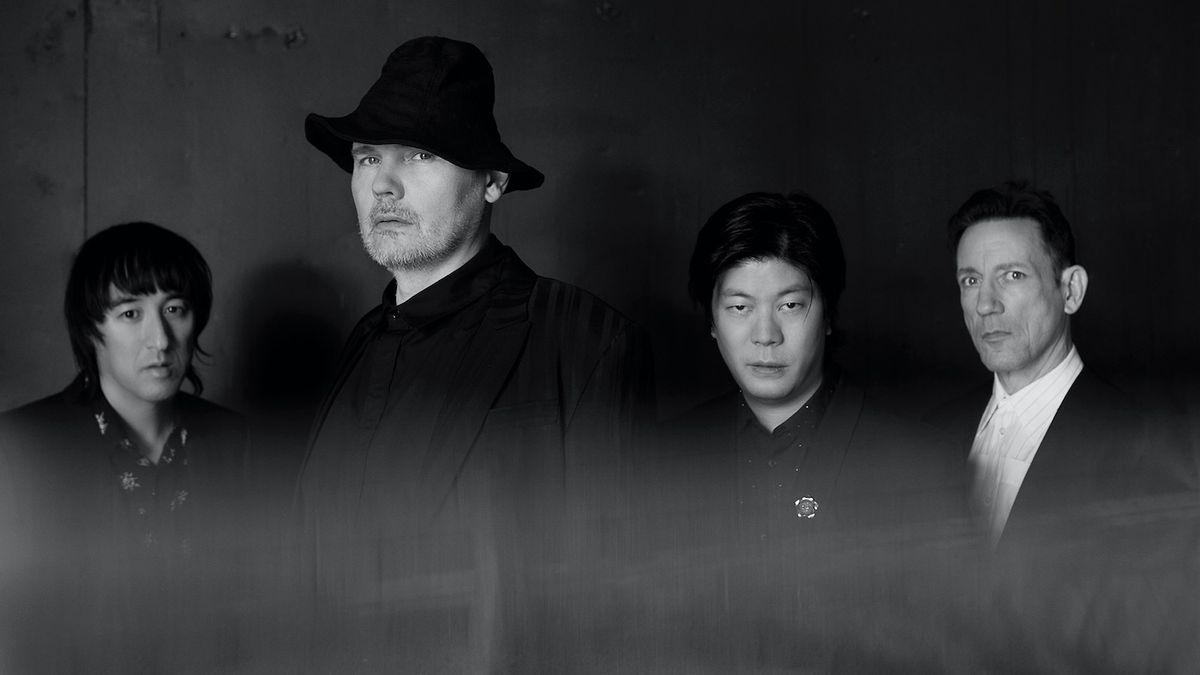 The Smashing Pumpkins have shared two more songs from their upcoming double album, Cyr. Confessions Of A Dopamine Addict and Wrath find Billy Corgan’s resurrected band revisiting the ’80s synth pop territory explored on the album’s previously-released title track and The Colour Of Love. We can only assume here that Billy Corgan hates guitars and is deliberately toying with our emotions.

That said, Corgan has revealed that he’s working on a further three Pumpkins records, one of which he described as a “magnum rock opus.”

Speaking to Zane Lowe on Apple Music, Corgan said: “When COVID hit and I was sort of locked down, I wrote kind of a hazy psychedelic record that’s slated to be volume three, which would be the follow-up of the record that’s just now coming out. And that record’s maybe 60% done. But I need the contribution of other people. So it’s, at the moment, sort of set aside. And then because I didn’t have anything to do because that was being set aside, now I’ve started writing this magnum rock opus record. Basically you’re looking at a single psych record to be followed by a double rock album.”

“We’ve gone back to just being ourselves. We’re good pop assassins, and I think as long as we’re sort of in that space, we’re good. I’m ecstatic that the reaction has been 99.9% positive, which obviously never happens. So something must be wrong!”

As if they were not already spoiling us enough, the Pumpkins are also set to deliver a new five-part animated series, In Ashes, created by Corgan. The series is described as a “fantastical and surreal” sci-fi adventure.”

“The original story is something I’ve written and although it’s (mostly) lighthearted, ‘IN ASHES’ does address many things we face each day,” Corgan says. “That is if we live in dystopia, or paradise, or both. The choice, some say, is yours; and could even be a quantum issue.”

Cyr will be released on November 27 via  Sumerian Records. The album is produced by Billy Corgan and features founding members James Iha (guitar) and Jimmy Chamberlin (drums), plus guitarist Jeff Schroeder.

In addition to the standard releases, two special vinyl editions of Cyr are also available to pre-order in Orchid and Baby Pink through Townsend Music.

The important thing is this: to be able at any moment to sacrifice what we are for what we could become.