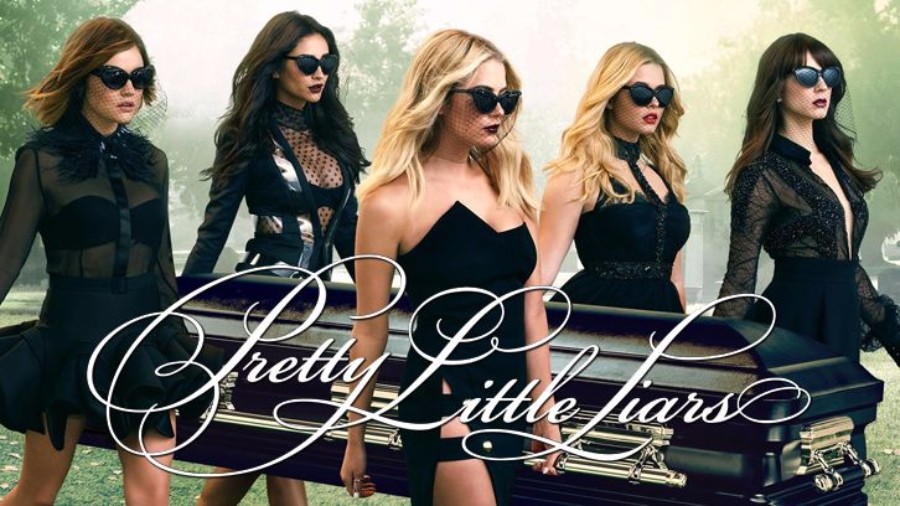 Cancelled just three years ago, ABC Family/Freeform’s series “Pretty Little Liars” is already getting a reboot over at HBO Max, and the new take is said to be “horror-tinged.”

“Twenty years ago, a series of tragic events almost ripped the blue-collar town of Millwood apart. Now, in the present day, a group of disparate teen girls — a brand-new set of Little Liars — find themselves tormented by an unknown Assailant and made to pay for the secret sin their parents committed two decades ago…as well as their own.”

Aguirre-Sacasa said in a statement, “We’re leaning into the suspense and horror in this reboot, which hopefully will honor what the fans loved about the hit series, while weaving in new, unexpected elements.”

“Pretty Little Liars” ran for seven seasons from 2010 to 2017, and it was followed by two short-lived spinoff shows. Sara Shepard wrote the original novel series it’s all based on.

Blessed is the man who expects nothing, for he shall never be disappointed.