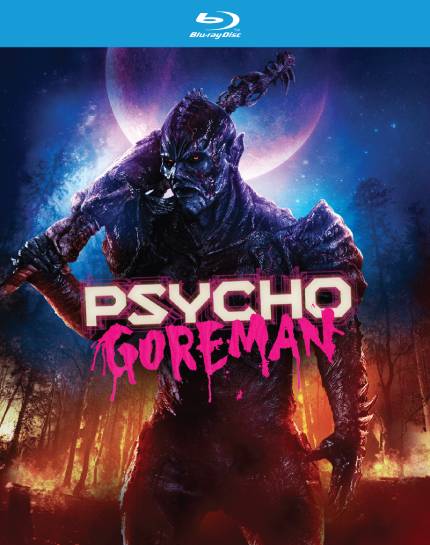 Regardless of what version you end up getting you need to have a copy of Psycho Goreman in your home. If you’re in the U.S. then consider, if you will, picking up a copy of the release from RLJE Films.

It may be lacking a kick-ass cover but their version has more than its share of goodies, no matter which format you get it in. The complete list of over two hours of extras is below.

Psycho Goreman comes out on Blu-ray and DVD in the U.S. on March 16th.

RLJE Films, a business unit of AMC Networks, and Shudder, AMC Networks’ streaming service for horror, thriller and the supernatural will release the horror/comedy, PG: PSYCHO GOREMAN, on DVD and Blu-ray on March 16, 2021.

·       One-on-One: An Interview with the Director of PG: PSYCHO GOREMAN

‘Slash Film: ‘The Great Gatsby’ Musical Soundtrack Will Be Written By Florence Welch of Florence + The Machine’

Dwayne Johnson Admits Often Being Mistaken For A Girl As A Kid, Prior To Crazy Ripped Body