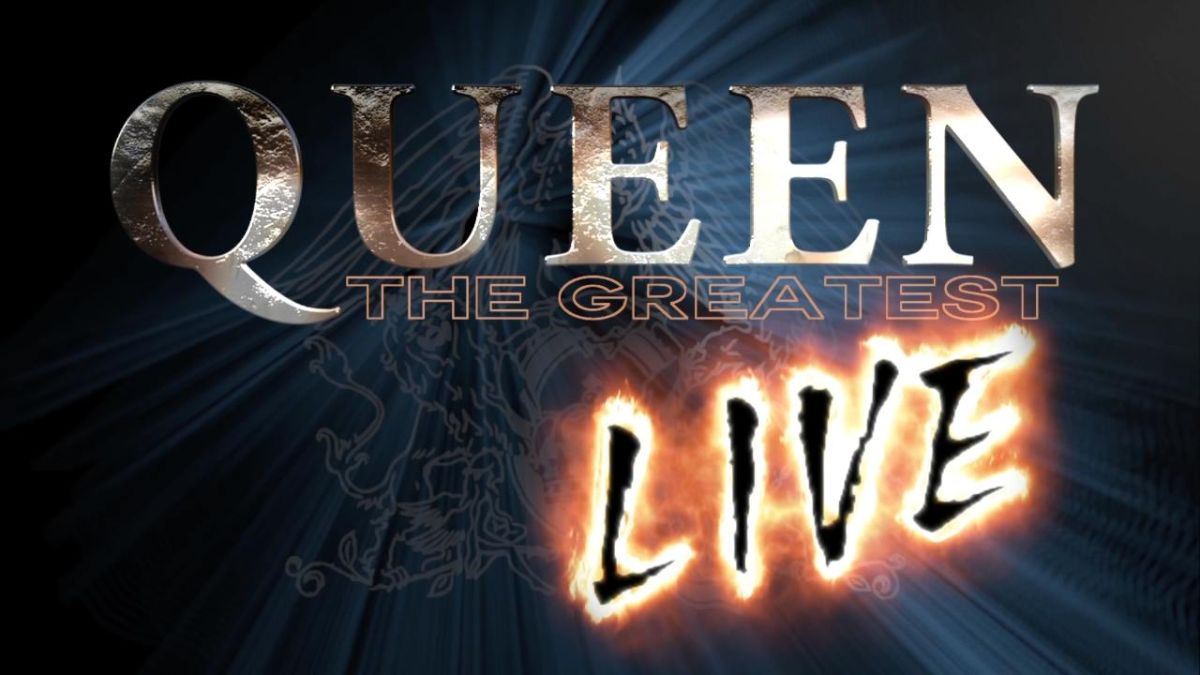 In March 2021, Queen announced Queen: The Greatest, a 50-part YouTube series telling the band’s story from their earliest shows to their Adam Lambert-fronted resurgence. And now they’ve launched a sequel.

Queen: The Greatest Live kicks off today, and promises to take viewers behind the scenes with the Queen machine on the road. In the first episode, new interviews with Roger Taylor and Brian May reveal the steps the band goes through in rehearsal before their live shows.

“Rehearsing with Roger is always a bit of a surprise because you don’t know how much you’re going to remember and you don’t know if it’s still going to feel the same,” says May. “But it’s surprising how stuff does flow back into you, into your veins once you start kicking stuff around.”

“Normally we play a song through and see if it works, if we think it’s going to work live, and they don’t always work live,” says Taylor. “Some of them just, they’re not suited really for an exciting or involving, engaging performance, a live performance. So there’s quite a few songs we’ve never played live that have been on albums and probably for good reason.”

The series, which is prefaced by a new theme played by Brian May based on We Are The Champions, promises “rare archive live footage, contemporary performances and behind-the-scenes interviews from across Queen’s five decades”.

The series was put together by longtime band associate Simon Lupton, who produced Queen: The Greatest and also worked on the documentaries Queen: Rock the World, Queen: Behind the Rhapsody, Queen: Days of Our Lives, Queen on Fire: Live at the Bowl and Queen Live at Wembley ’86.

In November, May spoke to to Variety (opens in new tab) about the possibility of new live shows from Queen + Adam Lambert, saying, “There’s a strong possibility that we’ll be going out together again. We’re talking about that as you and I speak, making those decisions. Now, it does get to be more of a decision as you get older. I’m not 35 anymore, and leaving home for two months is not easy.

“But we feel as like if we’re all fit and well, that we’d like to go out there one more time. It would probably be in the United States in 2023 at some point. I’m hoping that happens, but it’s a strong possibility.”