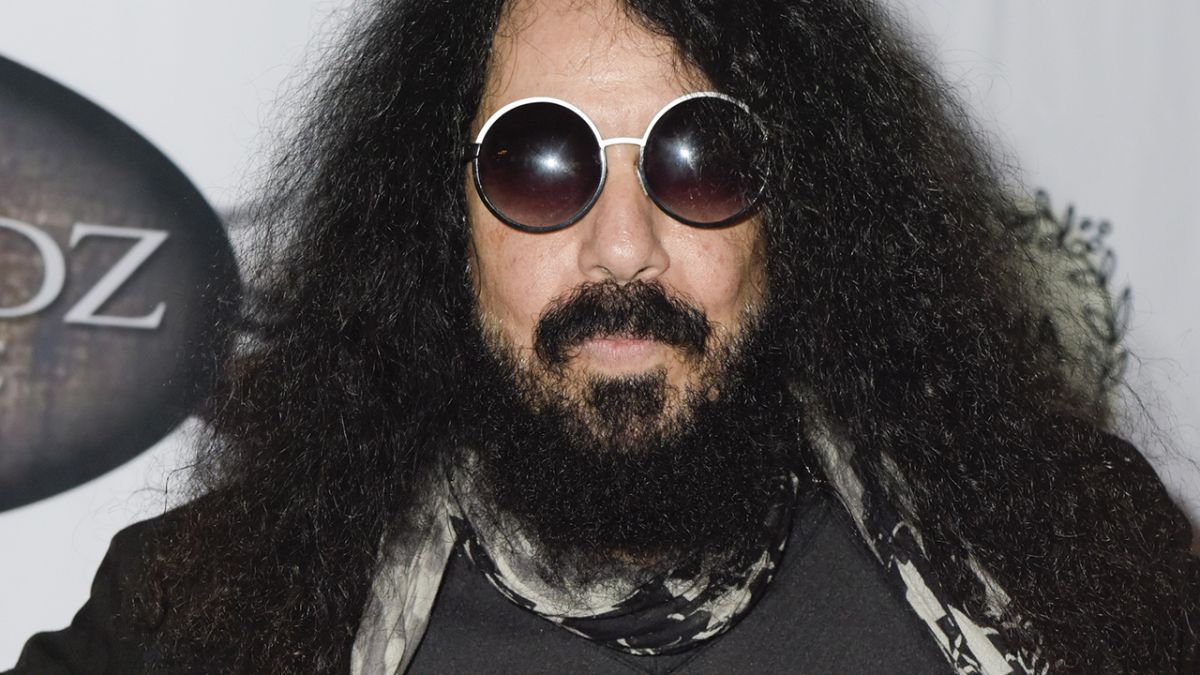 Quiet Riot’s Frankie Banali is at home recuperating after suffering a stroke while in hospital.

The drummer, who is battling stage four pancreatic cancer, spent time at the Kaiser Permanente Woodland Hills Medical Center, California, back in June with an infection, with his wife Regina Banali issuing a statement to thank fans for their well-wishes and to report that Frankie was “not on his death bed.”

Now Banali has given fans a health update on Facebook, saying: “I spent the last three weeks in the hospital. Home now. Had two blood transfusions. I also had a stroke while there. I am rehabbing at home. Thank you for your concern and well wishes.”

Banali’s cancer diagnosis was made public in October last year, with the drummer saying he’d been battling the disease since April 2019.

“The original prognosis was very scary,” he said.  “I had quite a battle on my hands and it took a lot, but I am thankful to say that after several rounds of chemo and other treatments I am on the mend.

“The road ahead is not going to be easy but cancer has met its match and I plan to continue fighting.”

In April this year, a GoFundMe campaign to cover Banali’s medical expenses was set up by his friend Eden Maureen Beckett. Fans are still able to donate to the fund.

Life shrinks or expands in proportion to one’s courage.