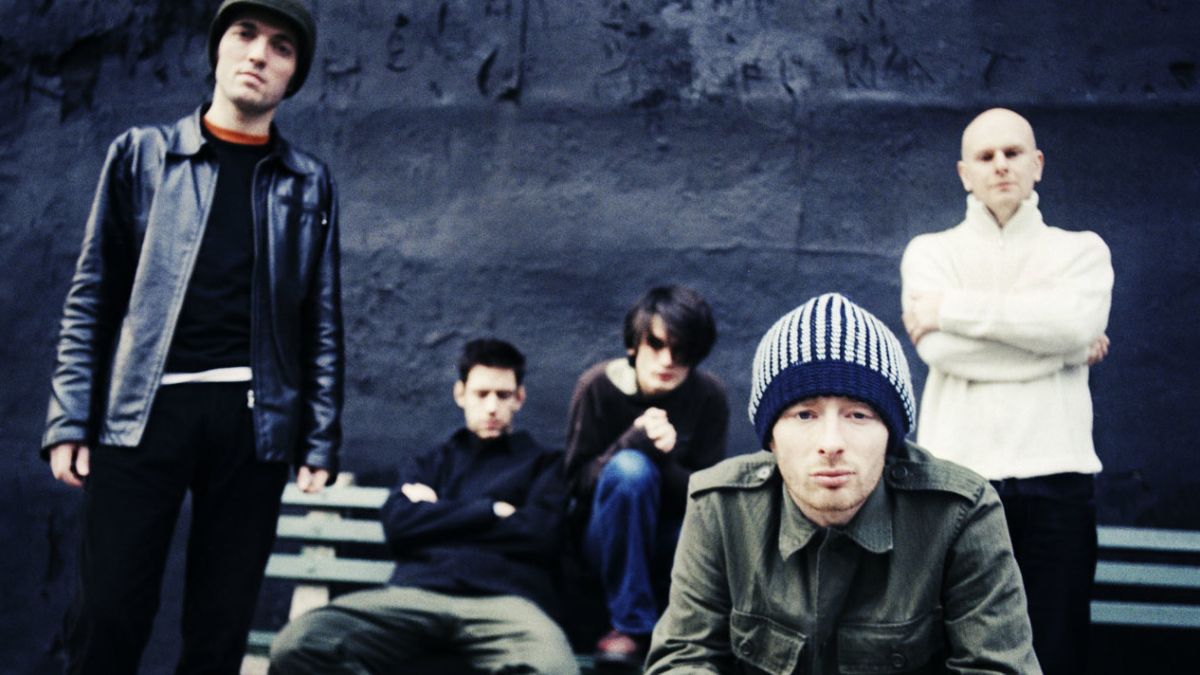 Radiohead‘s fourth album, 2000’s Kid A, is to be the subject of a new book to celebrate the album’s 20th anniversary. This Isn’t Happening: Radiohead’s ‘Kid A’ and the Beginning of the 21st Century is the first major book to explore the band’s music and career.

Written by music writer Steven Hyden and published by Hachette books on October 29, This Isn’t Happening: Radiohead’s ‘Kid A’ and the Beginning of the 21st Century looks into the songs, history, legacy and mystique of Kid A, outlining the album’s pervasive influence and impact on culture, in time for its 20th anniversary in 2020.

Recorded between January 1999 and April 2000, initially in Guillaume Tell Studios in Paris, Radiohead didn’t want to make another rock record. Instead, for more than a year, they battled writer’s block, inter-band disagreements, and crippling self-doubt. In the end, however, they produced an album that was not only a complete departure from their prior guitar-based sound; it was the sound of a new era, and embodied widespread changes catalysed by emerging technologies just beginning to take hold of the culture.

Initially dividing critics, in the past two decades it’s been included on dozens of other ‘best of’ lists by aficionados and amateurs alike. Rolling Stone and Pitchfork both rank Kid A as the greatest album of the 2000s.

Sadness flies away on the wings of time.