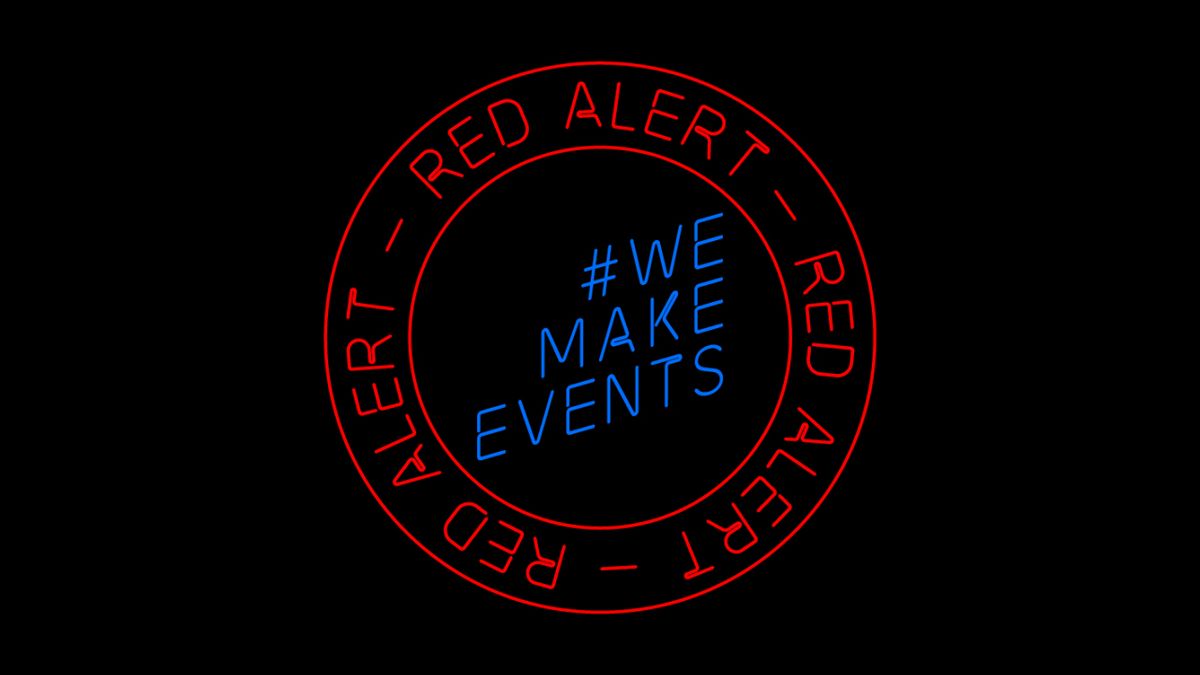 A nationwide demonstration has been planned by members of the UK music industry to highlight the difficulties facing staff who work in the live music sector, with regional events taking place in Manchester, London, Liverpool and many other major cities across the UK today (August 11).

Thousands of music industry workers are expected to march across the country in support of requests for increased financial aid from the British government. In Manchester, crew members from some of the city’s best-loved venues will push flight cases through the streets of the city, representing the venues they work for.

Last month more than 1400 artists – including Iron Maiden, Paul McCartney, the Rolling Stones, Yes and Judas Priest – called on the British government to act to save the UK’s live music scene. Artists signed an open letter to Culture Secretary Oliver Dowden as the #LetTheMusicPlay campaign launched.

The UK government later announced a £1.57 billion support package for the entertainment sector. However, the Professional Lighting & Sound Association (PLASA) warn it’s not enough and are calling on more support for workers within the event and entertainment industries as part of the #WeMakeEvents red alert campaign.

“Live events around the world have been devastated, from major festivals and landmark theatres, to grassroots venues and business events,” PLASA say in a statement.

“The events supply chain is on the brink of collapse and urgently needs more support to survive the Covid-19 crisis. Join the growing collective of organisations, companies and freelancers to get our industry’s voice heard and increase our chances of receiving further support.

“On Tuesday 11 August, #WeMakeEvents are hosting a Red Alert day of action in London and across the UK. Registration for London has now closed, however there are several regional events taking place today.”

We reported last month that 70% of UK music venues and theatres were at risk of permanent closure and 114,000 music industry jobs facing redundancy unless the government took action, with venues in Hull and Manchester already affected.

Well over 100 people who work in live music are holding a silent march along Oxford Road in #Manchester in a bid to try and save the industry. It’s feared more than 100,000 jobs could be lost without intervention. #WeMakeEvents pic.twitter.com/HR13OGLVYSAugust 11, 2020

You teach best what you most need to learn.