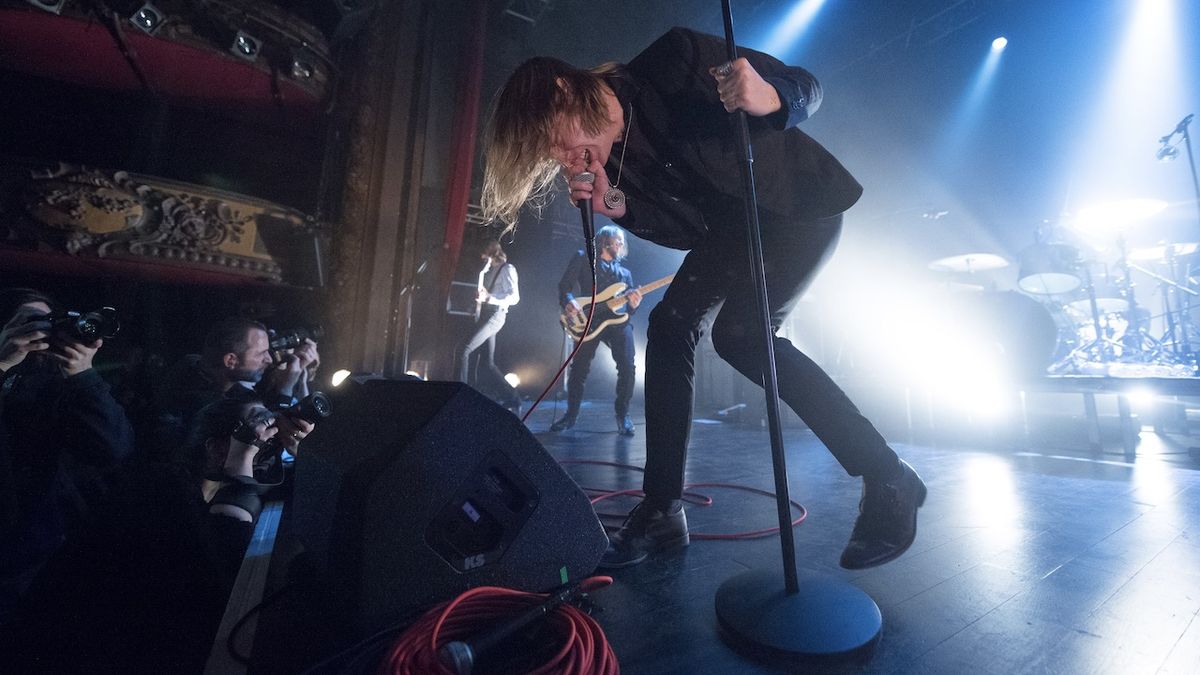 The trio are joined in the new group by saxophonist/flautist Mats Gustafsson, who they describe as a “free jazz genius”.

“Like I wasn’t busy enough we decided to start a new band,” says Dennis Lyxzén. “There’s some familiar faces like me on vocals, David on drums and Magnus on bass. You know, most of Refused. Joining us is Mats Gustafsson free jazz genius on saxophone and flute and noise. It’s wild and improvised and tons of fun.”

The band have lined up four Swedish dates in January.

The album tracklist is:

The quintet will play US shows in April: