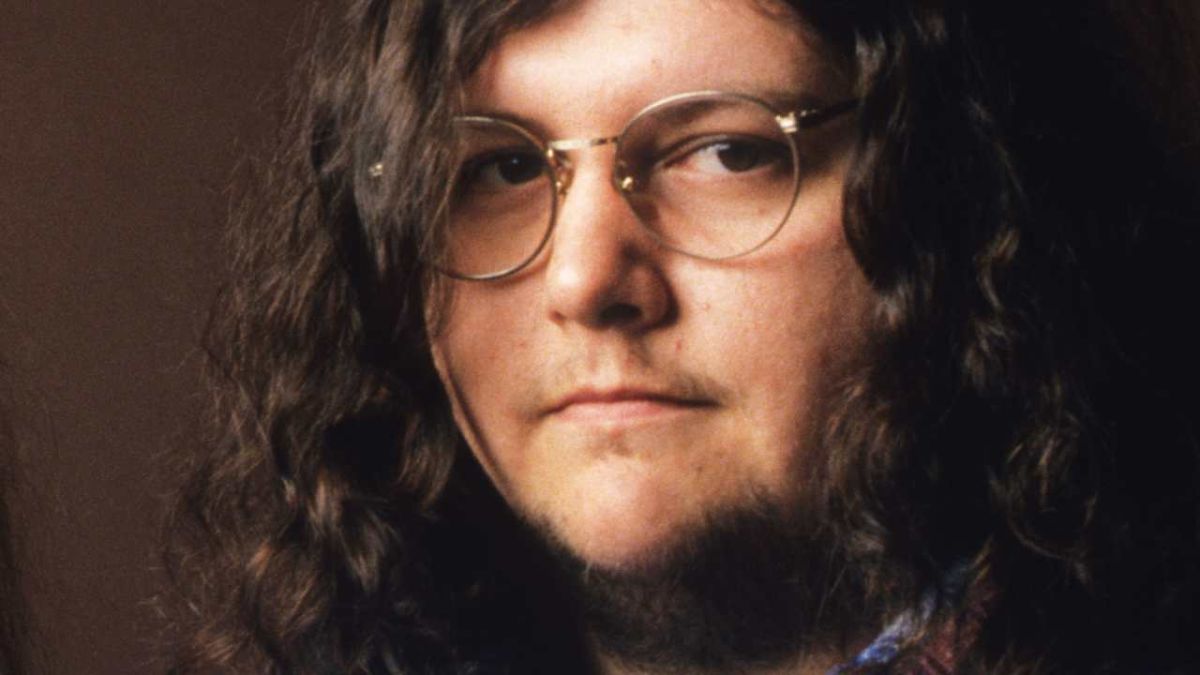 Van Conner, founding bassist with Seattle grunge legends The Screaming Trees, has died at the age of 55. The news was confirmed in a Facebook post (opens in new tab) by Van’s brother Gary Lee Conner, the band’s guitarist.

“Van Conner, bassist and song writer of Screaming Trees, died last night of an extended illness at 55,” wrote Gary Lee. “It was pneumonia that got him in the end. He was one of the closest friends I ever had, and I loved him immensely.

Van Conner was born in Apple Valley, California, in 1967, and formed his first band, Explosive Generation, with brother Gary Lee and drummer Mark Pickerel, after hearing Black Flag’s Damaged while at high school in Ellensburg, Washington. The band evolved into the Screaming Trees when singer Mark Lanegan joined in 1985.

The band released their first album Clairvoyance via local label Velvetone Records the following year – it unexpectedly sold 2500 copies – before signing to renowned indie label SST for the release of the second Screaming Trees album, the underground classic Even If and Especially When. Following two more albums for SST, the band moved to Seattle to join the burgeoning grunge scene, and signed with Epic Records for their major label debut, Buzz Factory.

“Soundgarden were the only other band signed to a major when we got picked up,” Van Conner told Classic Rock in 2012. “I think Alice In Chains were getting their deal at about the same time as us.”

Van Conner would play on every subsequent studio release from the band, including Uncle Anesthesia (1991), Sweet Oblivion (1992) and Dust (1996), as well as the band’s final album, 2011’s Last Words: The Final Recordings, recorded more than a decade earlier.

“It’s for old-school Trees fans,” Van told us. “I don’t know if the rank and file will care.”

Conner developed a side-project, Solomon Grundy – named after the DC Comics supervillain – during his time with The Screaming Trees, and played with several other bands after they went on hiatus in 2000, including Gardener, VALIS and Musk Ox. He had also toured with Dinosaur Jr in support of the band’s 1991 album Green Mind.

After the news of Van Connor’s death broke, original Screaming Trees drummer Mark Pickerel tweeted (opens in new tab), “Let us lower the flannel flag to half-mast,while we celebrate the life of my dear friend and bandmate, Van Conner, who crossed over to the other side, early this AM. Hearts are heavy, as we’re just a year shy of the anniversary of fellow member Mark Lanegan’s untimely departure.”

Dinosaur Jr tweeted (opens in new tab), “We will miss Van Conner, shit. I’m gonna listen to his LP [the Solomon Gundy album]. I suggest you do the same, and think about what an awesome person he was.”