Social media influencers are usually attractive and have huge followings. They promote a life of grandness and desirability; they influence what we eat, what to wear, where we travel, basically how we live our lives. Shook, written and directed by Jennifer Harrington, is a Shudder original film that takes a look at how society has become social media-obsessed and what cost it takes to become Insta-famous. In Shook, Mia (Daisye Tutor) is a social media influencer, with a massive number of followers – a life filled with glitz and glamour. Her life is one big Instagram post, but it’s all a façade as the film opens with Mia posing and live streaming at a red-carpet event, only to come to find out that the event is all fake and actually being filmed in a parking lot. 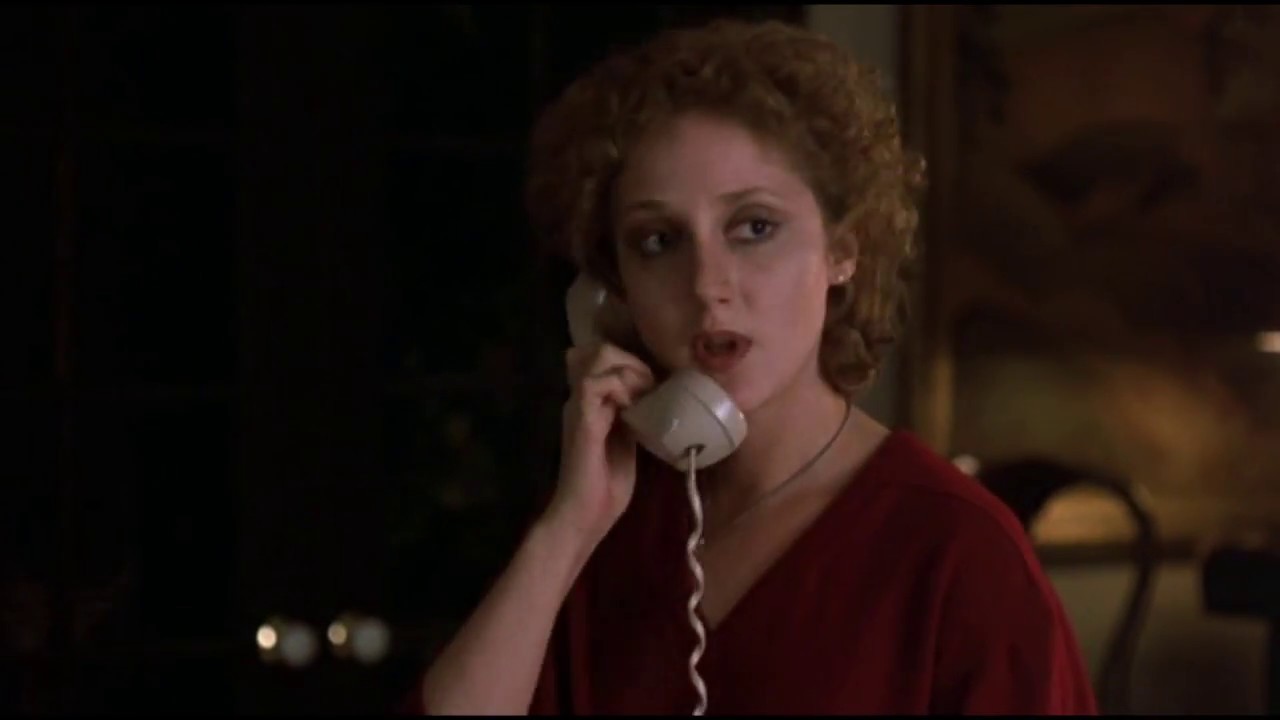 In the real world, her family life is a different story, as she and her sister Nicole (Emily Goss) have a strained relationship after Nicole feels resentful for taking care of their sick mother who passed away from “Livingston disease,” while Mia was out living her life. A little jealousy and resentment formed between the two sisters.

Nicole, thinking she may also have Livingston disease, needs to travel to see a specialist, so she asks Mia to watch over her beloved dog Chico. Caught in a dilemma, Mia has to choose between watching her sister’s dog or participate in a live stream with friends. What’s an influencer to do? To keep up her image of the good sister; Mia agrees to watch Chico. This is where the film takes off. All alone, Mia, begins receiving phone calls from an unknown caller, who calls himself Kellan. Slowly scaring her, Kellan begins harassing Mia. Taunting her with personal questions about her life. The situation becomes all too real when the mysterious caller snatches Chico.

As the dangers become real for Mia, Harrington ramps up the tension and suspense with Kellan putting Mia through a game of tests, much like the games in Saw and Scream, where Mia has to either answer random questions correctly, or someone she cares about gets brutally killed. It’s the horror genre’s version of Sophie’s Choice.

Harrington keeps you engaged the entire time as Shook is filled with twists and turns, Throughout the film you’re wondering; Is this real? Or is it all in her mind due to the disease? Or is someone just playing a sick game with her? Not since Scream have phone calls been so terrifying, Shook pulls from such classics like When A Stranger Calls, Scream, and Saw while also using the screen life format that has become popular with such films like Unfriended and Host. What makes Shook interesting is that it combines all these classic slasher tropes, like a mysterious caller toying with a girl all alone in a house, and combines them with this new trend of horror which is the screen life format.

For a slasher film, the film doesn’t rely on cheap scares but more on suspense with the “mysterious caller” stalking Mia, watching her, and taunting her. But when the violence is there, it’s brutal. Specifically, when Mia is forced to inject herself, and a scene that only can be compared to Dr. Gordon cutting off his leg in Saw.

Shook is visually striking, it’s flashy, electric, and sexy. The film has this artsy, 80’s vibe going on as Harrington uses vibrant colors while cleverly doing her own spin on the screen life format by projecting all of Mia’s social interactions from her laptop on the walls or floors. Harrington wrote a strong script that brought a grounded element to the film with the dynamics between the two sisters that we don’t often see in slasher films.

A new scream queen has emerged with Daisye Tutor as she’s really put through the wringer. She makes you empathize with her; when she’s scared, you’re scared and when she is put in a predicament, you want her to survive. It was exciting to watch Tutor’s character go from this vapid-type character to a sympathetic, strong final girl.

In the end, Shook is an emotionally driven, raw violent film. Those who enjoy films like Saw and Unfriended will enjoy Shook. Harrington created a new slasher for the tech generation that’s not only scary but will become an Insta-slasher classic. Check Shook out now, streaming only on Shudder.