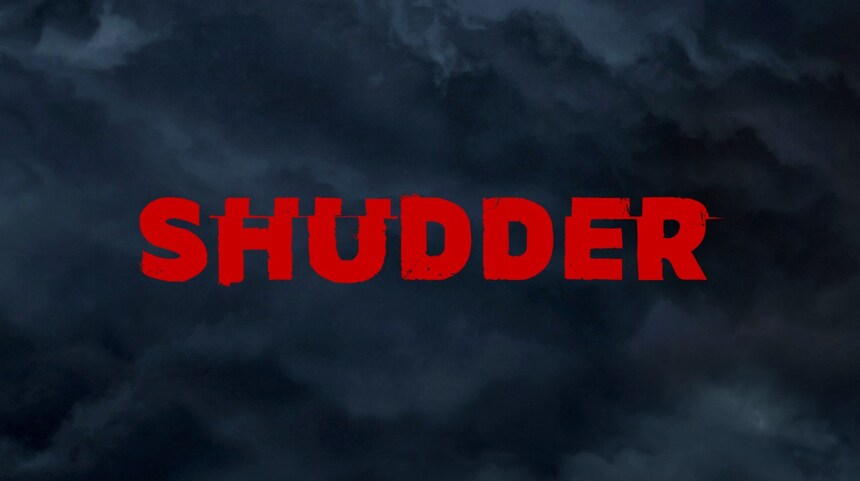 Two pieces of news from our friends at Shudder, by way of a report over at Deadline. The AMC streaming service has renewed their hit anthology series, Creepshow, for a third season. Season two is set to premiere on April 1st. No jokes.

“During our season two production, Shudder was so pleased with what they were seeing that they asked us to roll right into production on a brand-new third season that will feature some of our most ambitious stories yet,” said executive producer and showrunner Greg Nicotero. “I’m incredibly thankful to the team at Shudder for the opportunity to continue honoring the genre with more gleefully ghoulish tales over not one, but two new seasons of Creepshow this year.”

And of more importance to the horror community overall is the news that Shudder has also order another anthology series, this one featuring Black horror stories from Black directors and writers. The writers mentioned below have written for such series as The Twilight Zone, The Outer Limits, graphic novel series The Changers, the novella The Ballad of Black Tom which is currently being adapted as well, and poetry and podcasts.

Robin R. Means Coleman, PhD, author of Horror Noire: Blacks in American Horror Films from the 1890s to Present will consult on the series with Ashlee Blackwell, producer of the hit documentary, Horror Noire, based on the book. Phil Nobile Jr. who was executive producer on Horror Noire will also help see the series through. It is in good hands.

Elsewhere, Shudder has also ordered a new anthology series showcasing Black horror stories from Black directors and screenwriters. Set to debut later this year on Shudder and AMC+, the new series will feature work from established and emerging talents.

“When we saw the first cut of our Horror Noire documentary, we realized there was a huge untapped reservoir of great Black horror stories that needed to be told, and an extremely talented group of writers and directors ready to tell them,” said Shudder General Manager Craig Engler. “While the documentary was a look back at the history of Black horror, this anthology is a showcase for the future and will introduce audiences to fantastic new stories and characters.”

‘Lucky’ Trailer Is A Mysterious New Slasher From Shudder