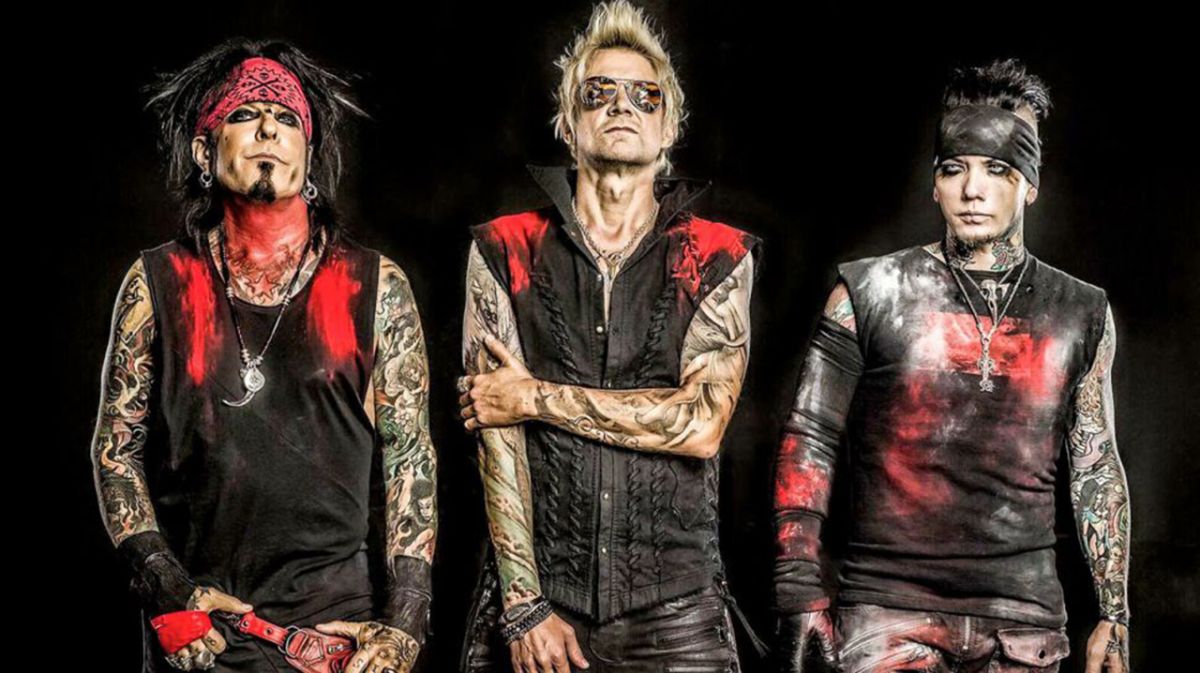 Sixx AM’s social media channels are indicating the band are about to make an announcement this Friday.

The trio of Nikki Sixx, DJ Ashba and James Michael have posted a graphic with the hashtags #MaybeIt’sTime and #LetsSaveLives and indicate they’ve collaborated with several high-profile musicians for the mystery project.

The track Maybe It’s Time appeared on the band’s last studio album Prayers For The Blessed, Vol. 2 back in 2016.

Sixx AM released X-Mas In Hell last December – a track taken from The Heroin Diaries soundtrack, with Nikki Sixx revealing in March last year that he’d been working on new Sixx AM songs.

He told BUILD Series: “I’ve just done four new songs with Sixx AM. Really magical. I think we’re going to go in and record another song as well.”

That was before Motley Crue announced their live comeback, with their planned summer stadium tour with Def Leppard, Poison and Joan Jett & The Blackhearts delayed until 2021.

Next year’s tour will take place throughout June, July, August and September.

There are no failures — just experiences and your reactions to them.