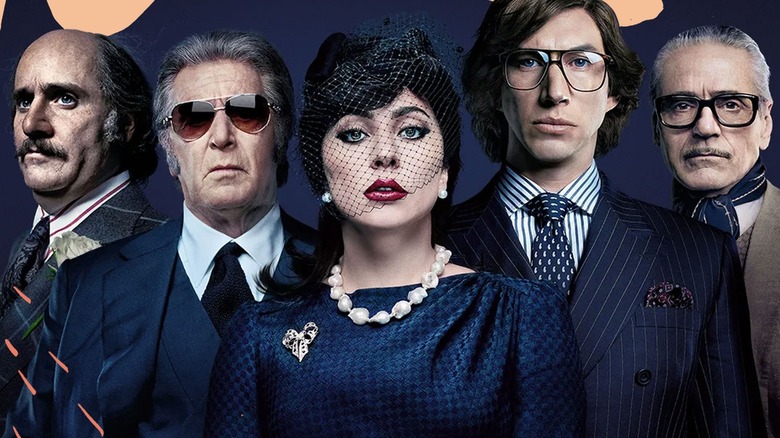 It’s that time of year again: voters are casting ballots and envelopes are being sealed. Yes, awards season is upon us once more, and the latest update comes courtesy of Vanessa Hudgens and Rosario Dawson, who announced the nominations for the 2022 Screen Actors Guild Awards via Instagram Live today. This year, the SAG Awards offer a few intriguing developments alongside many unsurprising nominees.

Where TV is concerned, popularity for beloved big names like “Succession” and “Ted Lasso” remains high. Both series picked up five nominations each, including nods for “Succession” cast members Jeremy Strong, Kieran Culkin, Sarah Snook, and Brian Cox; meanwhile, “Ted Lasso” celebrates performances from Brett Goldstein, Jason Sudeikis, Hannah Waddingham, and Juno Temple. No surprises there. The acting nominations for both film and TV continue to move sluggishly when it comes to inclusion, but here’s something to get hyped about: “Squid Game” just made SAG Awards history as the first foreign language TV nominee. This includes acting nominations for Lee Jung-jae, Jung Ho-yeon, and the show’s stunt ensemble.

On the film side of things, there’s some love for “CODA,” the coming-of-age drama about a hearing child of deaf adults. The film features a cast partially filled by deaf actors and picked up nominations for Outstanding Performance by a Cast in a Motion Picture and Supporting Male Actor for Troy Kotsur. This makes Korsur and his cast members the first disabled performers to receive nominations in the 28 years of SAG Awards history. Elsewhere, “King Richard,” earned a couple nods for its majority non-white cast, including Motion Picture Cast and a nomination for leading man Will Smith. Jennifer Hudson just received her second SAG nomination for her role as Aretha Franklin in “Respect,” which is a category she shares with fellow second career nominee Lady Gaga. Critical-darling “The Power of the Dog” was surprisingly missing from Motion Picture Cast, but did pick up acting nominations for Benedict Cumberbatch, ​​Kodi Smit-McPhee, and Kirsten Dunst.

Below is the complete list of 2022 SAG Awards nominations, for both Film and TV. Winners will be revealed at the ceremony set for February 27, 2022. 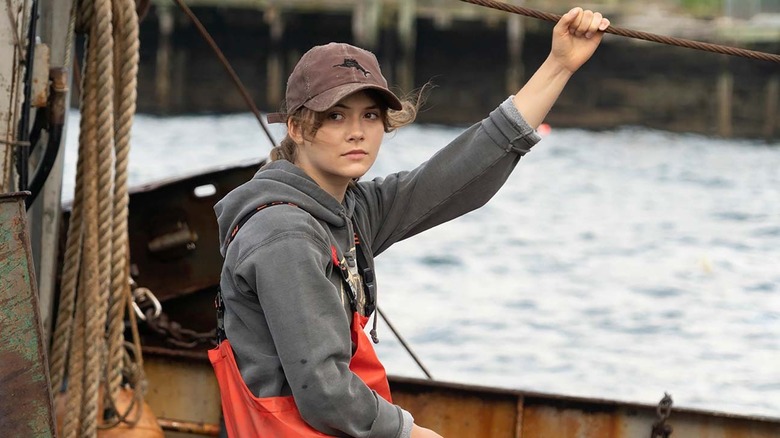 Javier Bardem, Being the Ricardos

Benedict Cumberbatch, The Power of the Dog

Denzel Washington, The Tragedy of Macbeth

Nicole Kidman, Being the Ricardos

Kodi Smit-McPhee, The Power of the Dog

Kirsten Dunst, The Power of the Dog

Stunt Ensemble in a Motion Picture

No Time to Die

Shang-Chi and the Legend of the Ten Rings 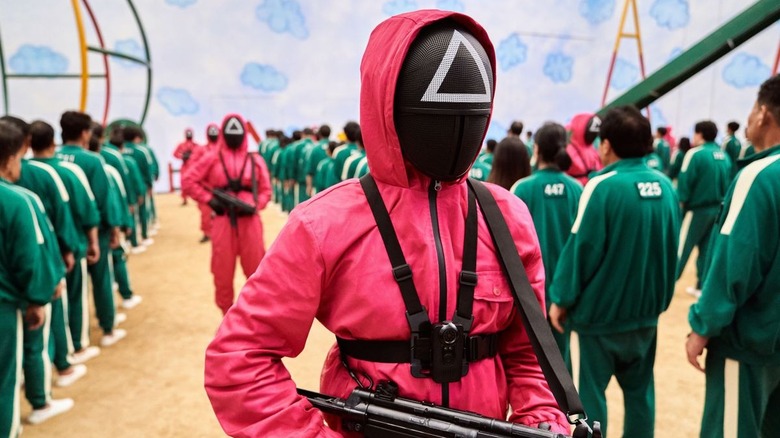 Only Murders in the Building

Male Actor in a TV Movie or Miniseries:

Oscar Isaac, Scenes From a Marriage

Female Actor in a TV Movie or Miniseries:

Male Actor in a Drama Series:

Female Actor in a Drama Series:

Male Actor in a Comedy Series:

Steve Martin, Only Murders in the Building

Martin Short, Only Murders in the Building

Female Actor in a Comedy Series:

Stunt Ensemble in a TV Series:

The Falcon and the Winter Soldier

Read this next: The 14 Best Film Acting Debuts Of All Time