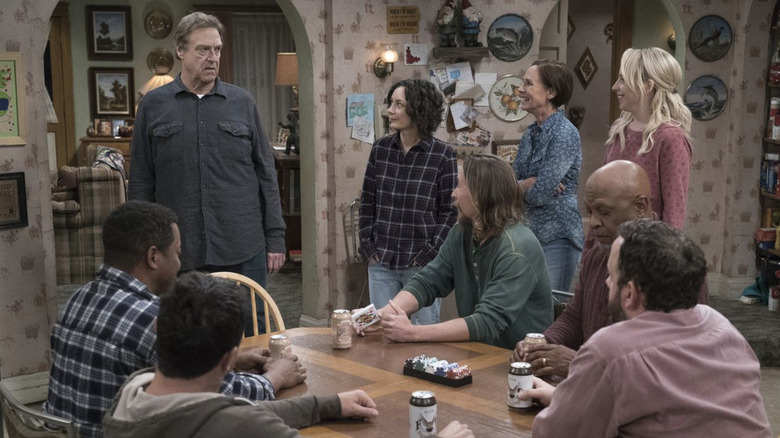 It’s that bittersweet time of year when networks assess their current slate of programming, and announcements regarding new greenlights, existing renewals, and cancellations. After the absolute bloodbaths over at CBS, The CW, and Netflix, we can at least provide some positive news as ABC has announced a flurry of renewals for some of their fan-favorite shows. First, three stand-out comedy series are set to return, with “The Conners” has been given a fifth season, “The Wonder Years” for a second, and “Home Economics” for a third. All three airing their season finales next Wednesday, May 18. Both “The Conners” and “The Wonder Years” are reboot projects based on long-loved IPs from ABC, while “Home Economics” is an original series about a trio of adult siblings living in different economic brackets.

On the more dramatic side of things, “A Million Little Things” has been renewed for a fifth season and the thrilling “Big Sky” will return for a third. “A Million Little Things” will also wrap up its season on May 18, 2022, and “Big Sky” has also announced that actors Jensen Ackles and Jamie Lynn-Sigler will be promoted to series regulars for the next season. These scripted announcements come in the wake of ABC’s announced renewals for their unscripted series’ “The Bachelor,” “American Idol,” “Shark Tank,” “Celebrity Wheel of Fortune,” and “America’s Funniest Home Videos,” the latter of which will be heading into its thirty-third (!) season. The “Shark Tank” renewal also came with the announcement that the premiere of season 14 will show hopeful entrepreneurs as they attempt to dazzle the Sharks live.

ABC And The Magic Of Disney 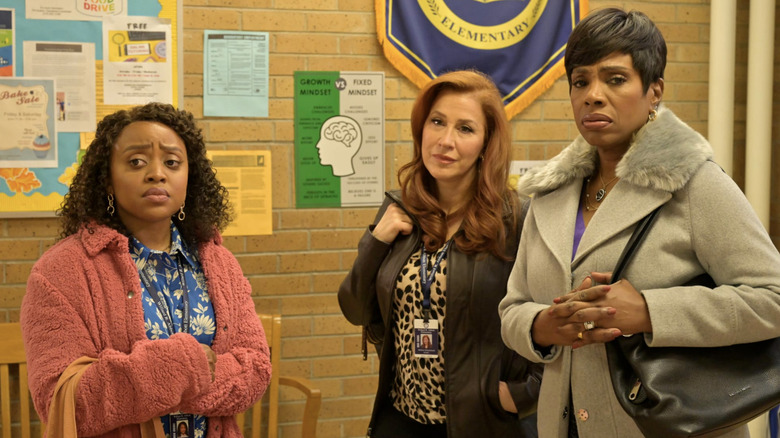 As competing networks continue to slash their programming schedules to pieces, ABC has continued to thrive. It’s hard not to see their success as a sign of their parent company, Walt Disney Television. Following their network premieres, ABC shows move over to Hulu for cord-cutters to enjoy, and they’ve made a huge move by transferring “Dancing With the Stars” over to Disney+ for the show’s thirty-second season.

In what is arguably ABC’s best new show, “Abbott Elementary” was given a welcome renewal notice for a second season, and a huge part of the show’s success came from new viewers catching the re-releases on Hulu. As the streaming wars wage on, it seems like the Disney empire is on a lock for success, while shows that play on network TV only to pivot toward Peacock, Paramount+, and even Netflix are all starting to scramble for survival.