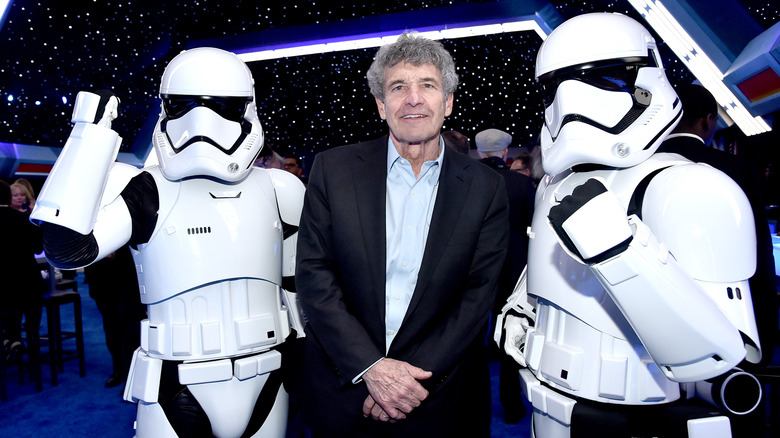 It’s the end of a major era for Disney. Alan Horn, the company’s current Chief Creative Officer who has been there for nearly a decade, is retiring. The move has been expected since former Disney CEO Bob Iger stepped away from his post last year, even though he did return to an active leadership role amid the Covid crisis. With Iger set to fully leave the company in December, Horn’s time has come as well.

As reported by Variety, Horn is set to retire from Disney as of December 31. That means in 2022, the company will arguably be in its largest period of change, in terms of leadership, in years. This also comes at a transitional period for the company, with the prioritization of streaming with Disney+. It is, to put it lightly, a big deal.

Horn had the following to say:

“It has been my great privilege and pleasure to be able to spend these past 50 years helping creative people tell stories that move, entertain, and connect audiences around the world – and a dream come true to have the chance to do it at Disney, no less. I’m deeply thankful to Bob Iger for the opportunity he gave me and to Alan Bergman for being an incredible partner throughout this adventure, as well as to Bob Chapek for his steady leadership during these unprecedented times. I also must recognize the extraordinary leaders of our individual studios as well as our business teams and every single one of our fantastic team members. It’s never easy to say goodbye to a place you love, which is why I’ve done it slowly, but with Alan Bergman leading the way, I’m confident the incredible Studios team will keep putting magic out there for years to come.”

“Throughout an illustrious career spanning nearly five decades, Alan has had a profound impact on the entertainment industry and audiences worldwide. We have been very fortunate to have Alan at the helm of our Studio for nearly a decade, presiding over an unprecedented period of growth and exceptional storytelling, while solidifying his reputation as one of the industry’s true icons. Like so many, I will be forever grateful for his strong support, wise counsel, and enduring friendship.”

The End Of An Important Era For Disney 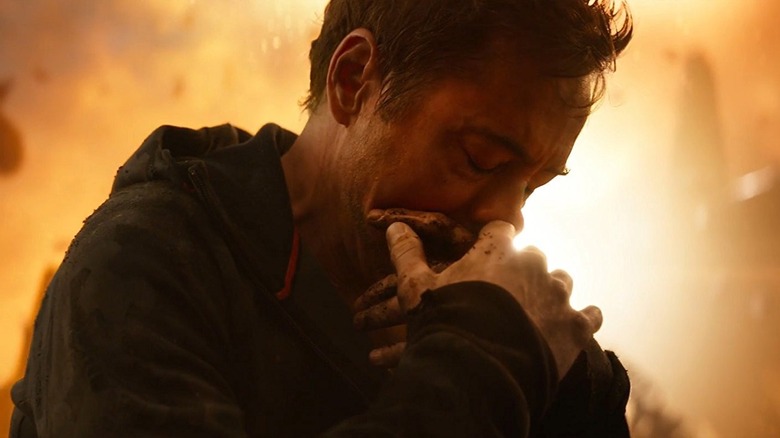 It is difficult to overstate the dramatic change that Disney has undergone during Horn and Iger’s tenure. Horn joined the company in 2012, which coincided with a period of major growth. Disney, in the years since, purchased Lucasfilm, Marvel, and almost all of Fox’s media assets. This led to relaunching the “Star Wars” franchise to great success, turning the Marvel Cinematic Universe into the dominant force in all of the entertainment industry, not to mention a string of huge, original Disney hits such as “Frozen” and “Zootopia.” Horn was instrumental in shaping the current Disney empire as we know it.

Before making his way to Disney, Horn founded Castle Rock Entertainment in the late ’80s. But Hollywood truly came to know him as a force during his tenure at Warner Bros. from 1999 to 2011. Again, during that time, Warner Bros. was a monster in the Hollywood landscape. This period saw major franchises such as “Harry Potter” and “The Dark Knight” trilogy come to life, as well as Oscar-winning hits like “The Departed” and “Million Dollar Baby.” Success tends to follow Horn around.

With both Horn and Iger leaving in December, it truly will become CEO Bob Chapek’s show to run. The company reportedly has no plans to replace Horn. Rather, longtime Disney exec Alan Bergman, who currently serves as chairman, will oversee the film division. Bergman said the following:

“Alan Horn is one of a kind, and we were fortunate that he chose to bring his talents to our Studios. He has been one of the most important mentors I’ve ever had, and we’re both very proud of what we’ve been able to do in our time together at the Studios leading this terrific team. I simply can’t thank him enough.”